What better way to welcome fall than with some of the Internet’s best fall apple recipes?

September begins tomorrow, which means all of our Pinterest feeds will be filled with apple and pumpkin recipes.

I’ll be on the pumpkin side of things, because starting Thursday my month of pumpkin recipes begins for the third year in a row!

Not to mention, it’s 7 AM and I’m already having a rough day. Zach and I woke up to a flooded kitchen…for the THIRD time (not to mention the two times our bathrooms have flooded. At the same time, since they share a wall). Each time our apartment has flooded, it’s been the result of something stupid one of the upstairs neighbors did (for example, running the bath and then walking away and forgetting about it until they heard Zach pounding on their front door. I still don’t understand how it flooded, though, because the tubs all have those overflow things in them to keep that from happening). I love this apartment, but I am sick to death of living on the ground floor.

So I need to do something stress free and easy. How about a round-up post?

Last week, I posted a couple apple recipes for the sake of not missing out on my love affair with apple this year. But that just didn’t feel like quite enough. So this year, I went on a hunt (an epic one, just so we’re clear) to find some of the most interesting apple recipes I could. And here they are! 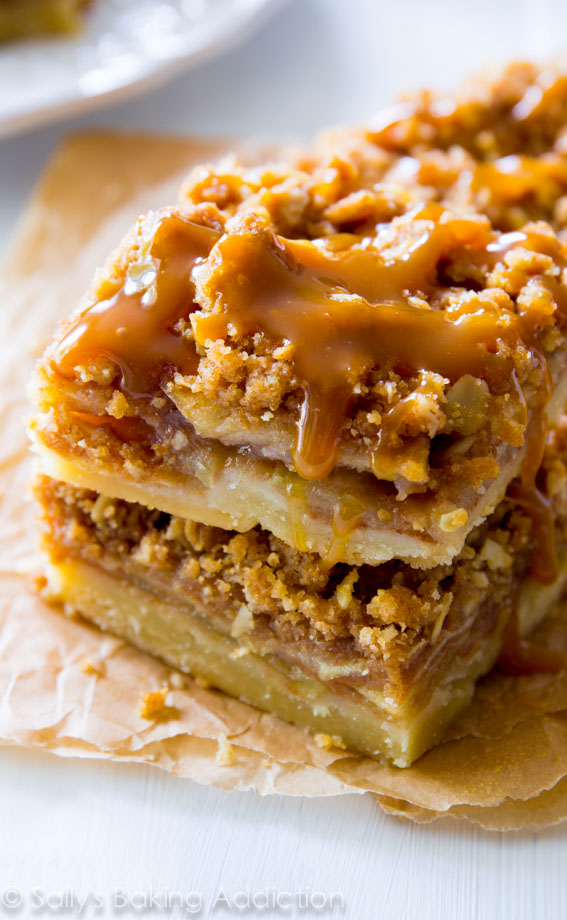 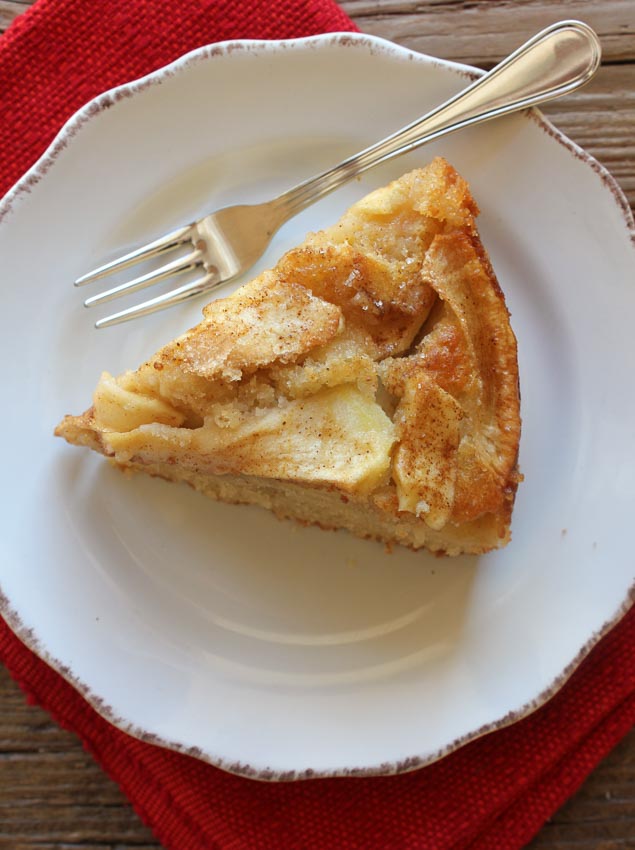 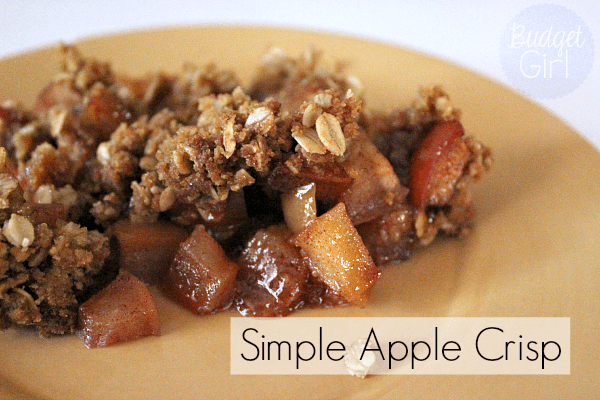 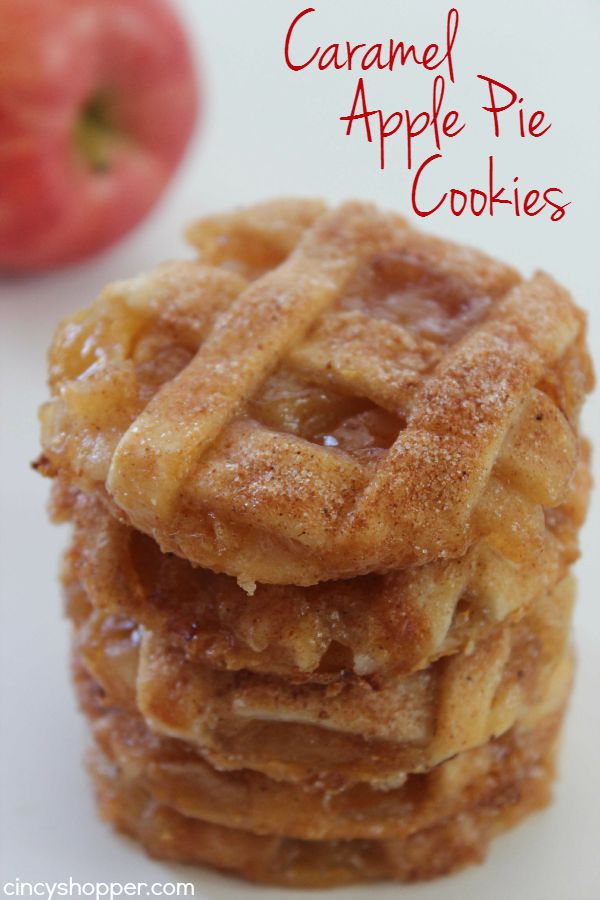 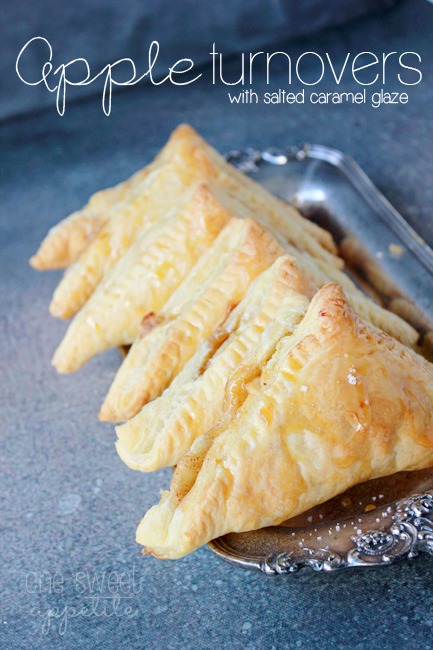 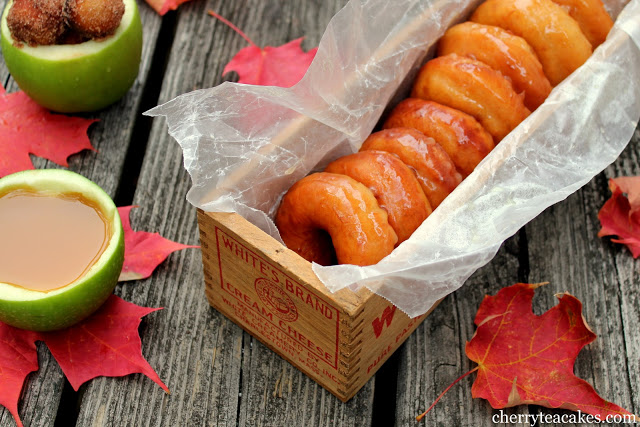 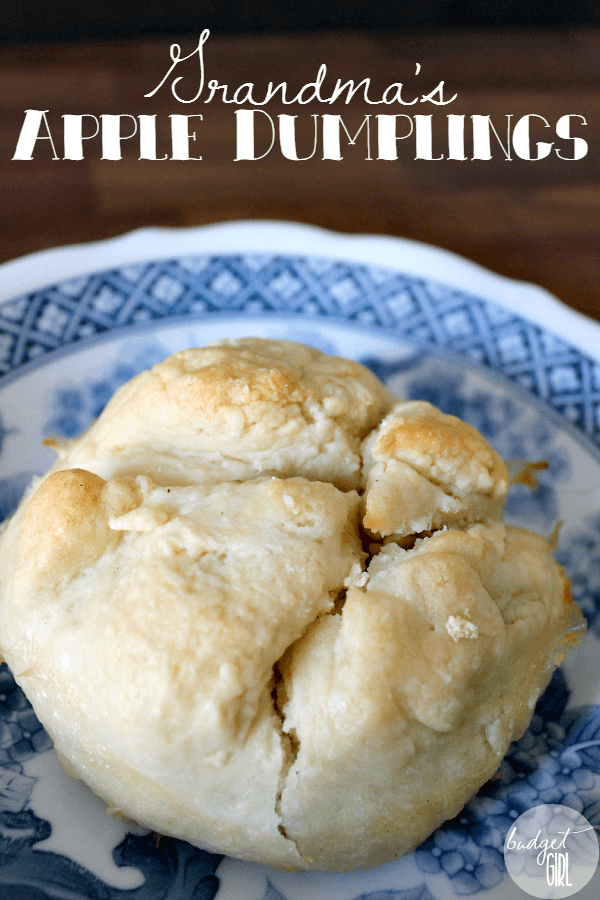 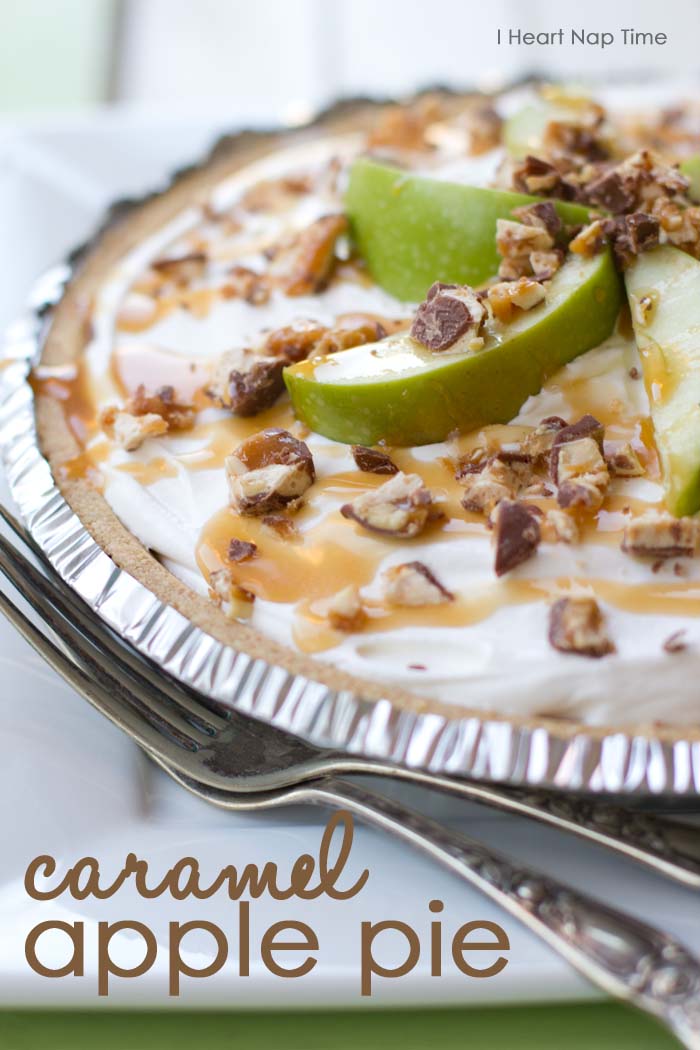 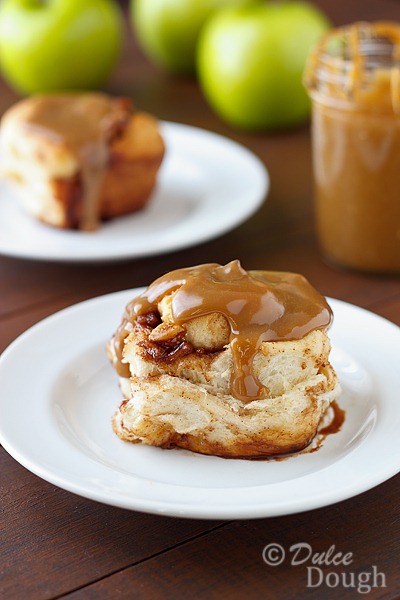 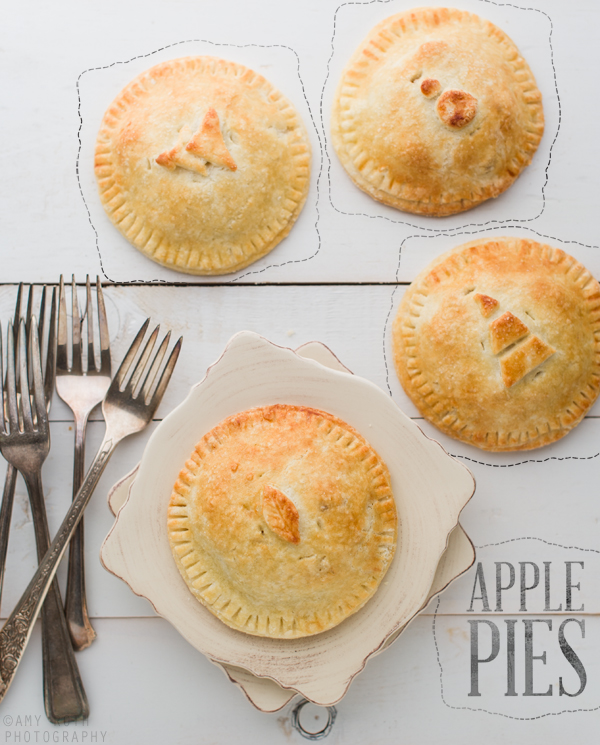 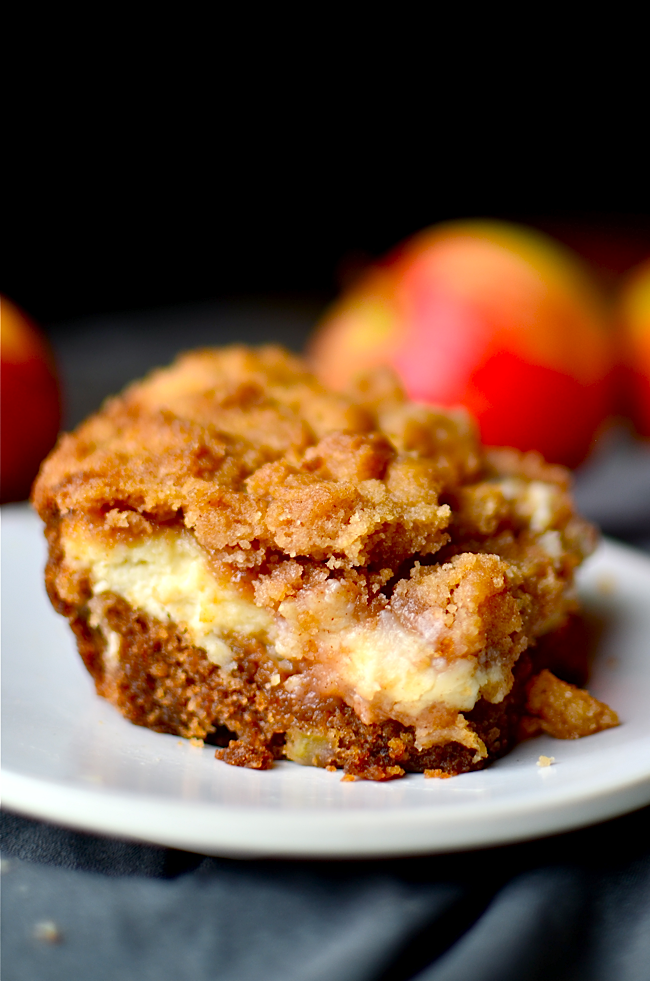 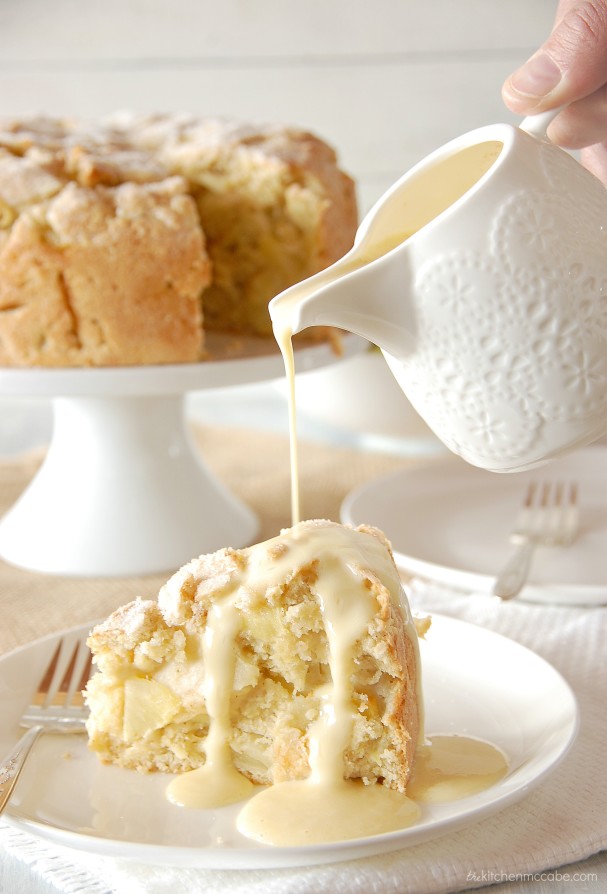 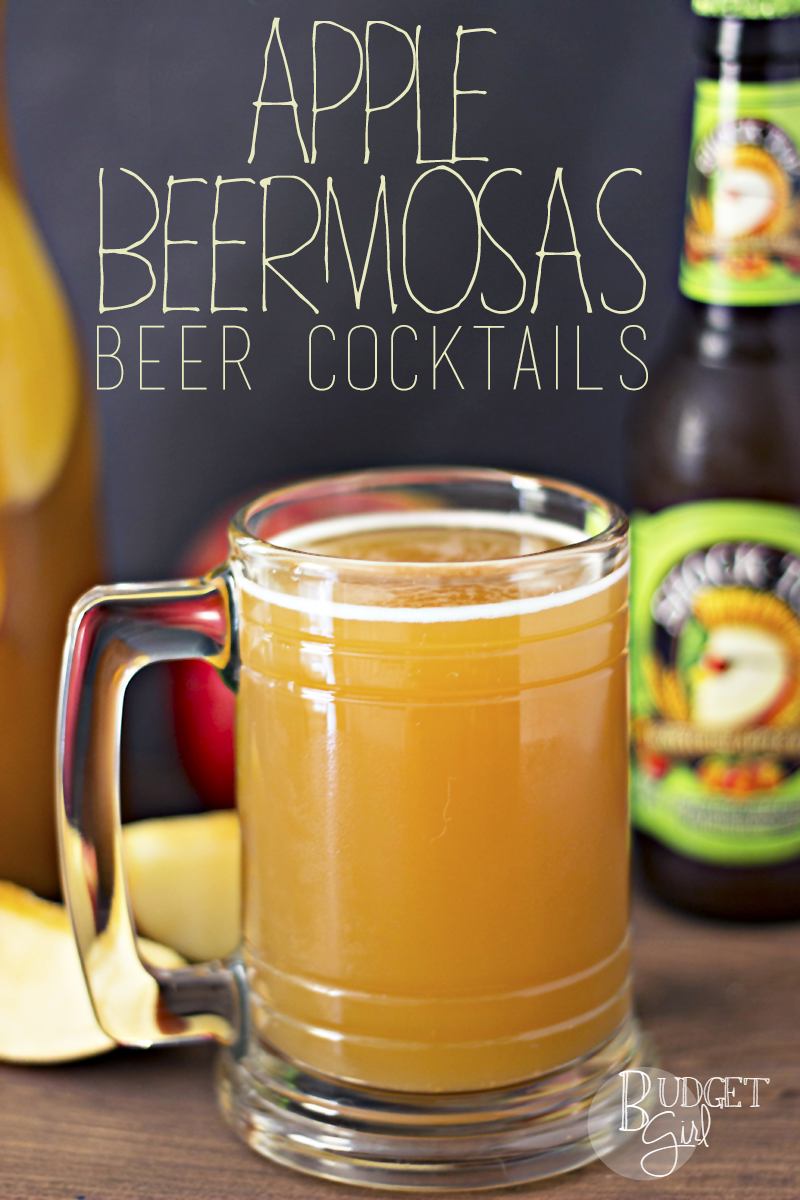 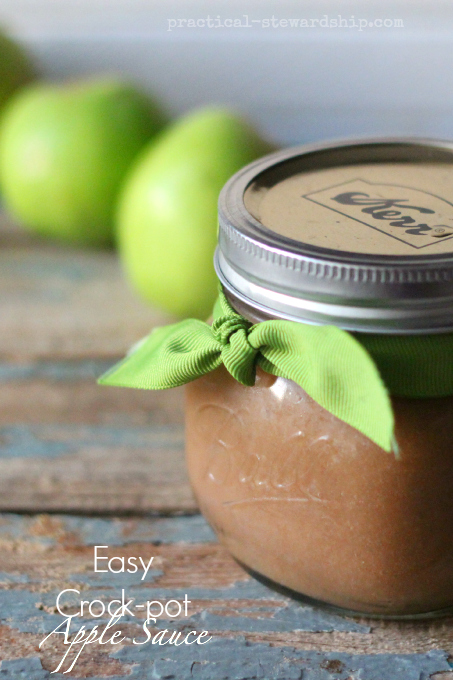 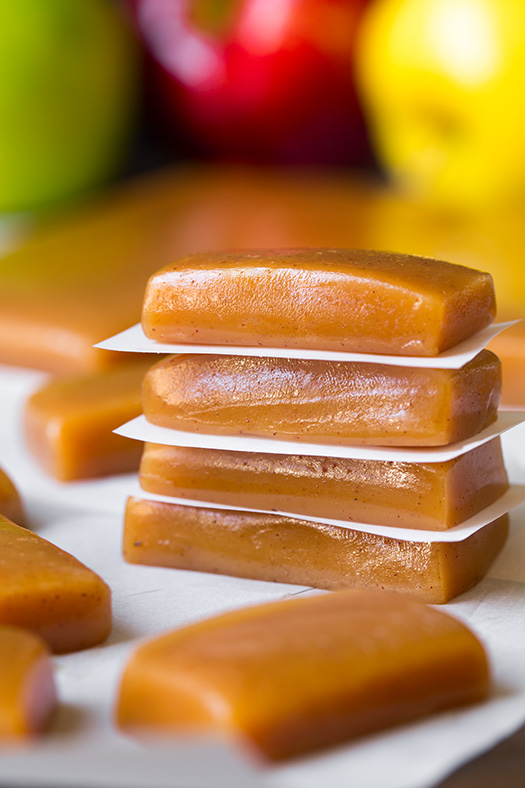 I don’t know which one I want to try first, to be honest!

Do you look forward to pumpkin or apple recipes more in the fall? 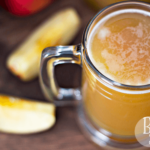 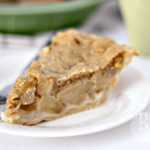 thanks for sharing these! so excited for fall ♥

So getting in the mood for Fall…love this can not wait for the apple, pumpkin fallness to arrive. Will totally be trying some of these.