Home Knitting 5 Essential Things to Include in Your Knitting Pattern

5 Essential Things to Include in Your Knitting Pattern

I’ve been knitting for nearly a year now, which means the number of knitting patterns in my collection is reaching absurdity. (I think I need to clean out my knitting binder, but I want all the patterns.) One opportunity this has allowed me is seeing how different people write up their knitting patterns.

Whether you intend to offer a pattern for free or for sale, there are a few things you should always include when writing a knitting pattern.

Note: Before I receive a bunch of response saying, “Well, what if you can’t remember?” Use a little foresight and write it down as you go. I realize it’s a pain, but if you’re not going to write a pattern correctly, then why bother writing it at all? 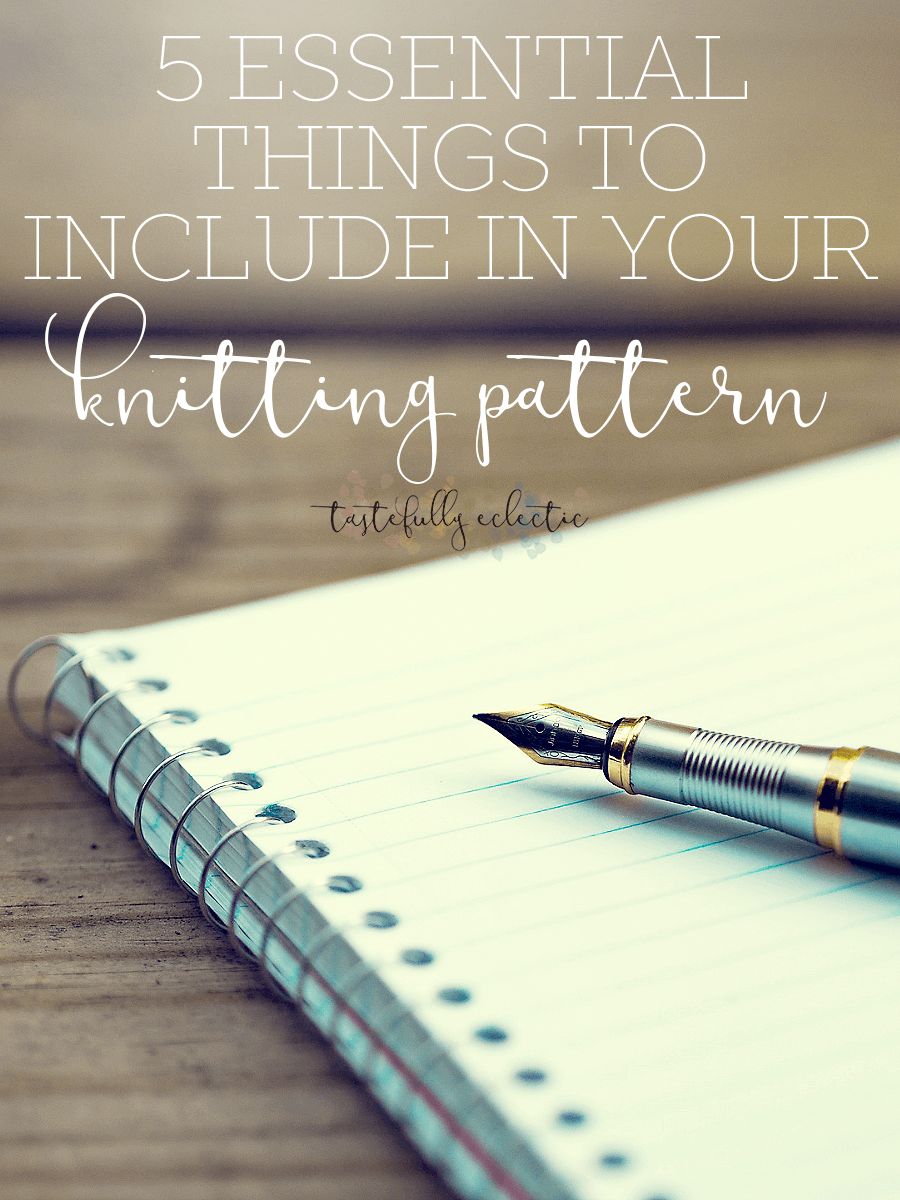 If  you don’t understand gauge, I empathize. It took a while for me to figure it out, as well. Gauge is the number of stitches per inch or (usually) per four inches. The bulkier the yarn, the smaller the gauge. This is most often used when trying to achieve a specific size. I’ve found it  most helpful with pillow cases or items of clothing. Wherever size matters, gauge does as well.

Why it’s important: Because chances are good that the people buying your pattern aren’t going to be using the exact same yarn you did. Maybe yours is too expensive, the color they want doesn’t come in it, they don’t like the fiber it’s made of (or they’re allergic to it), they don’t want to order online, that yarn has been discontinued, etc. No matter the reason, other knitters are going to want to know what your gauge was. Even if sizing isn’t important for your pattern, include the gauge. Just be sure to note whether or not gauge is important to the pattern.

If you really can’t figure out the gauge, then

I can’t tell you the number of patterns I see that say things like, “Needle Size: 7.” It’s like the people writing the pattern don’t realize needles can be measured differently…except if you’ve been knitting for more than a day, it’s something that is pretty much impossible to miss.

If you only know one or the other, that’s OK. I know how to convert it (thanks to my handy knitting conversion chart). I just need to know which you used so I know whether or not I even need to convert it.

Why it’s important: Needle size matters, period. If you don’t understand why, then you have no business writing patterns. I don’t want to grab US 5 needles (3.75 mm) when what you meant was “5 mm,” which is actually a US 8. That’s a huge difference.

And if you think, “Well, I’m from the US, so my readers obviously know I’m using US measurements” then you don’t understand the power of the Internet. People all over the world will be able to see your public posts and they may not know you’re American. Even if you’re “About” page says you’re from the US, that’s still not good enough. I know plenty of Americans who go by metrics simply because they feel it makes more sense and I know non-Americans who go by US measurement because they’re easier to remember.

Of course, I could easily figure it out by knitting a little swatch…as long as you include the gauge. But if you can’t even specify what needle size I need, chances are good you don’t know much about gauge, either. Plus, knitting a swatch takes time. As I’ve said previously, I don’t want to waste time figuring out details that should have been included to begin with.

Most people include some form of yarn weight, but I’m seeing more and more people use subjective terms like “bulky” without realizing that could mean so many different things. So what I mean here when I say, “yarn weight” is the number. Maybe you’ve noticed that yarns have a little number like “6” beside the phrase “Super Bulky” on the packaging. This is an important thing to note when writing a pattern.

Why it’s important: Different companies use different descriptions on their yarns. I’ve seen yarns that were clearly “worsted” called “bulky” on the packaging. But one thing you can’t argue with? The number. If a yarn says “bulky” but also has the number “3” next to the weight, then it’s actually worsted/aran/afghan. Which means smaller needle sizes and gauges than if it had actually been bulky (average gauge for worsted weight yarn is 21-24 stitches per 4 inches). And, yes, I actually saw ths

The number also translates across languages. I’m currently attempting to knit from a pattern that was written in French. The hardest part is finding the right yarn, because she wasn’t specific enough. If she had used a number weight, I wouldn’t be having this issue.

If the yarn you’re using, for whatever reason, doesn’t have a number on it, then be as specific as you can about the yarn. What is the recommended needle size and gauge (on the packaging)? What brand did you use? Include everything you possibly can about the yarn you used. And if you include a link to the exact yarn, I will love you forever. Just so you know. 😛

Not so important with straight needles (though if your project needs long straight needles, say so–because I have US 8 needles that are only 10 inches, which isn’t big enough for some projects).

With projects that require circular needles, though, this is a must. And I don’t just mean saying, “hat size” or “afghan size.” If someone is a beginner, they don’t know what “hat size” means. It may not have even occurred to them that there are multiple lengths of circs. And while, yes, there are two main sizes, I have seen other sizes. Most stores only carry “16 inch” (that’s hat size, by the way) and “29 inch,” but online or in specialty stores, they can go shorter or higher. And some areas don’t have a place where you can buy circs, so ordering online is literally your only option.

Include the specific length of the needles.

Why this is important: Imagine it. You find this cute pattern that you’re sure uses 16-inch circular needles because the yarn and pattern both seem pretty small. Sure, it has lots of cast on stitches…but it’s a very small yarn. So you get the needles and think, “Later tonight, I’ll watch my favorite show and knit.” So you sit down, cast on your stitches, and realize the needles are too short. It’s 9 PM and the store is closed (or maybe you’re from a town like one I used to live where no one sells knitting supplies, so you had to order them online and they finally arrived). You had your whole night planned, but now you have to wait a few days so you can get different needles.

I’ve been there. It’s a huge bummer. And it could have been avoided if the person who wrote the pattern had just written the length in the needle size.

As stated above, this is also important for new knitters. When I first started knitting, I didn’t know there were multiple needle lengths. When my local Michael’s ran out of 16 inch needles, I didn’t notice. I just assumed they all came in 29 inches. So now I have a pair of US 13 needles, 29-inches long and I have no clue what to do with them. (I’ll find something, though!)

I see this in a lot of patterns. Sometimes it’s unnecessary. Most people know that “k” means “knit,” but it’s better to be safe.

Why it’s important: Depending on how, when, and where you learned to knit, you might use different abbreviations than other people. I once saw a pattern that called for a regular increase, but whoever wrote the pattern had abbreviated it as something else (that I can’t remember). I looked through all of my knitting books and could never find the abbreviation. So I went back to her blog and saw that others had been asking about it. It turned out to be a concept I was familiar with, but I hadn’t seen that abbrevation before and I haven’t seen it since then, either. I’m just glad she’s the kind of blogger who responds to comments. -_-

And just to hammer my point harder…do you know what stitch I was referring to when I said, “regular increase”? To me, that’s a kfb, because it’s the first increase I learned to do, the one I use the most, and the easiest for me to remember. To be honest, many of you are probably the same…but I’m sure someone out there thought of a different stitch.

If your pattern requires a certain stitch, explain what it is. If you used a technique made by someone else, explain where to find it. Even if that includes adding a URL to your pattern. It’s better to over-explain than under-explain and leave your readers confused. If you confuse the people buying your patterns, you’ll never sell another.

These are all things that didn’t matter when I was new to knitting…mostly because I was a novice and I didn’t understand them. I also wasn’t making anything too complicated–just scarves (and I was only using garter stitch and I kept winding up with 20 more stitches than I started with 😛 ). But now that I’m starting to work with more advanced patterns, I’m noticing all the important information that knitters are leaving out of their patterns.

My point is this: never assume people will just understand what you mean in a pattern. Whether you think it’s important or not, it’s safer to just include it. Someone else might need it more than you think they do.

What do you think? Is there anything you think knitting patterns should include that people tend to leave out? 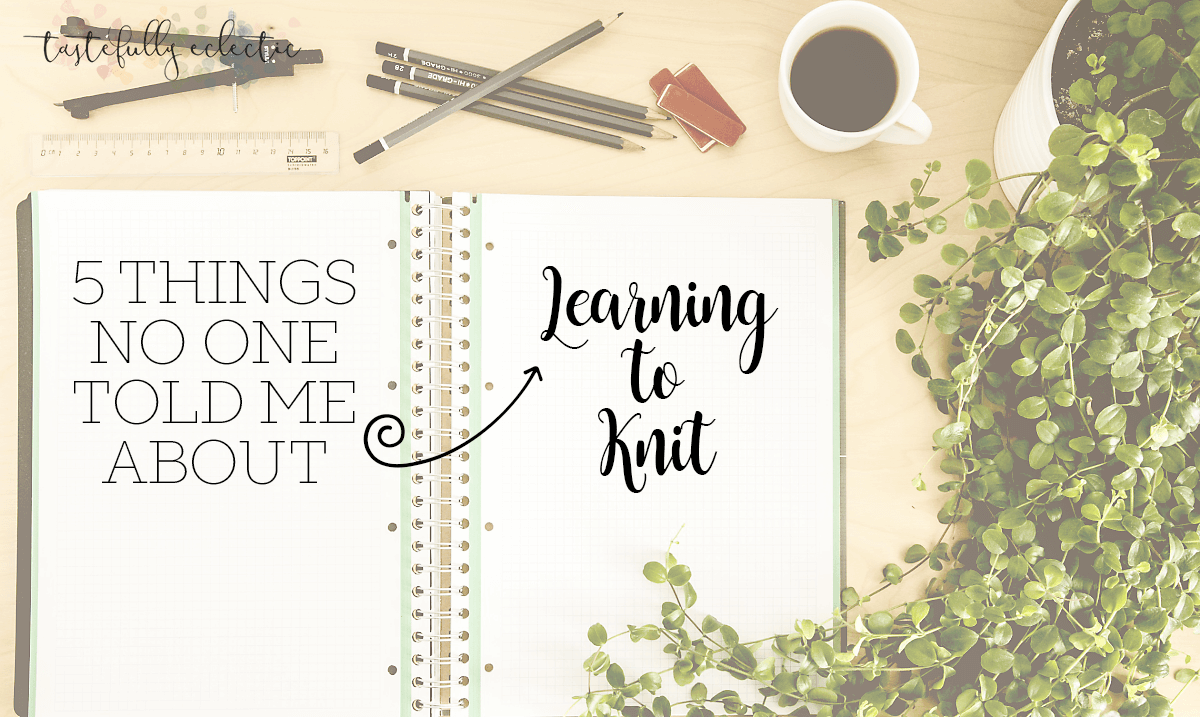 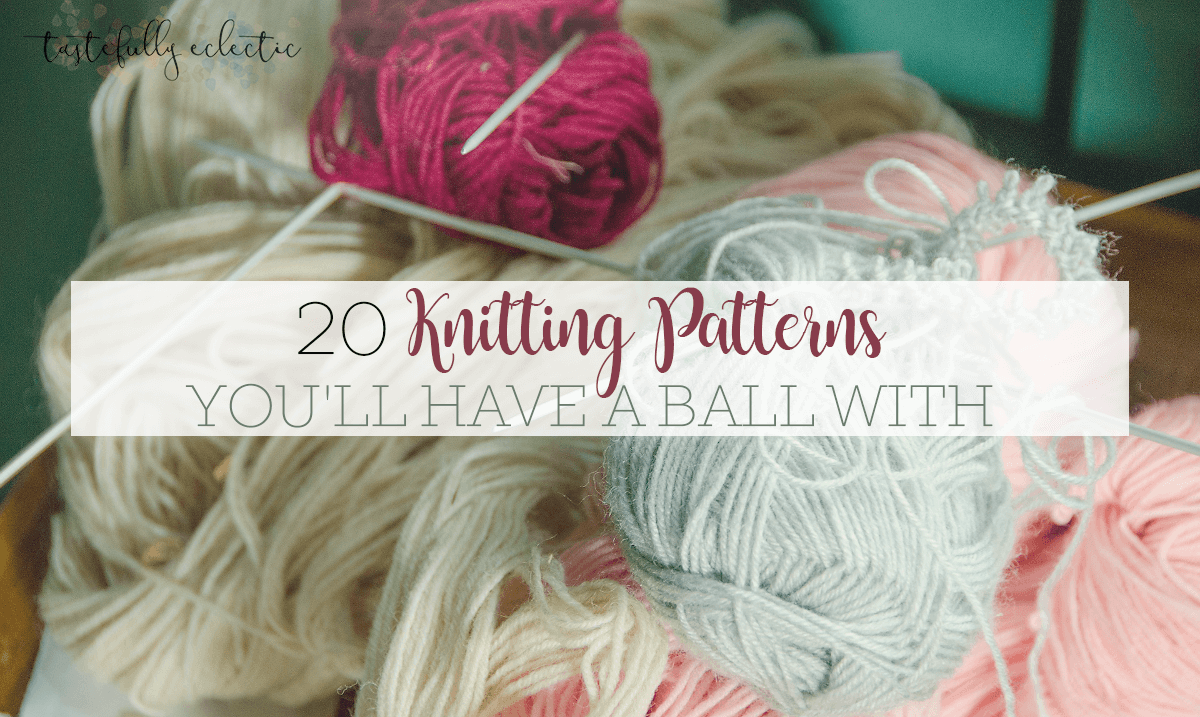 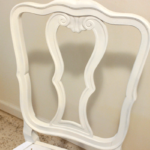