One huge thing that tripped me up a little when I first started knitting was Continental-style versus English-style knitting.

There are a lot of people out there who tend to believe that the way they do things is the only correct way. Knitting is not an exception. A lot of people will insist the way they hold their needles is the only way to hold them…which is where I got into some trouble because the way that came easiest to me wasn’t the “traditional” way. I wound up relearning how to do everything.

Here’s the thing about knitting: there is no ONE way to do it. If it works, then keep doing it. If it’s not working, then you should try finding another method. That’s it.

So what are the different methods of knitting? There are two main ones and, really, the only difference is which hand is holding the yarn. (Spoiler alert: how you hold your yarn doesn’t actually matter. Not much, anyway.) 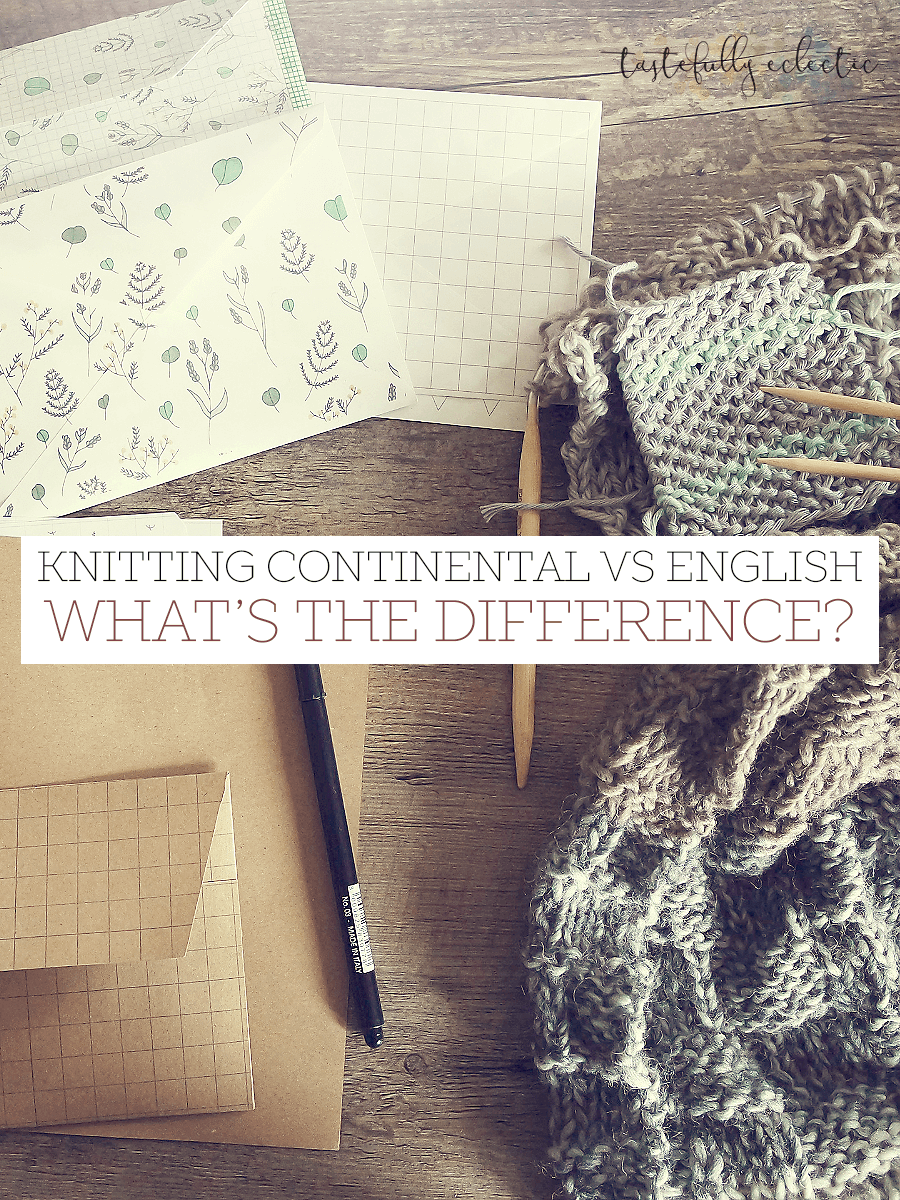 English-style is the most commonly seen style of knitting, as well as the default in most knitting books. In English-style, your work is in your left hand and your working yarn is in your right hand.

Here’s a video from Debbie Stoller, which should help. She tends to talk a lot, but she explains it well. 😛 (She’s also the writer of Stitch n’ Bitch.)

This is the way I learned to knit. I tried English-style, but had trouble with it. Continental came more naturally, for some reason. The working yarn is held in your left hand, along with your work.

I regret switching to English-style because I’ve always had issues with my right wrist and now knitting causes me a great deal of pain. Pain that could be avoided if I had stuck to my guns and told all the people who corrected me, “Here are multiple books that prove you’re wrong.” But I didn’t and here we are.

Knitting for Lefties: Should You Learn to Knit Backwards?

I’ve come across some knitters and books insisting that left-handed people should learn to knit backwards. Many go as far as suggesting you hold their patterns up to a mirror (what?). One of my books has a whole section dedicated to left-handed cast-ons and bind-offs. But is it really necessary?

Let me preface by saying that I am right-handed, so I can only tell you my opinion from the standpoint of just understanding how knitting works.

If you are just learning how to knit and you’re overwhelmed by the idea of spending the rest of your knitting life holding charts up to mirrors, good news! No, you do not have to knit backwards. No matter which way you do it, you’re holding two needles. Both hands will be moving and controlling those needles.This is true even if you are left-handed.

Knitting Continental-style should also help, because it gives you left hand one more thing to do.

Learning how to knit is difficult enough with jumping through a bunch of hoops, so just try different methods and figure out which one works for you. If someone tries to tell you you’re wrong, but you’re still getting results that you’re happy with, then they’re wrong. Ignore them.

How do you knit? Were you taught that way or did you learn it on your own? 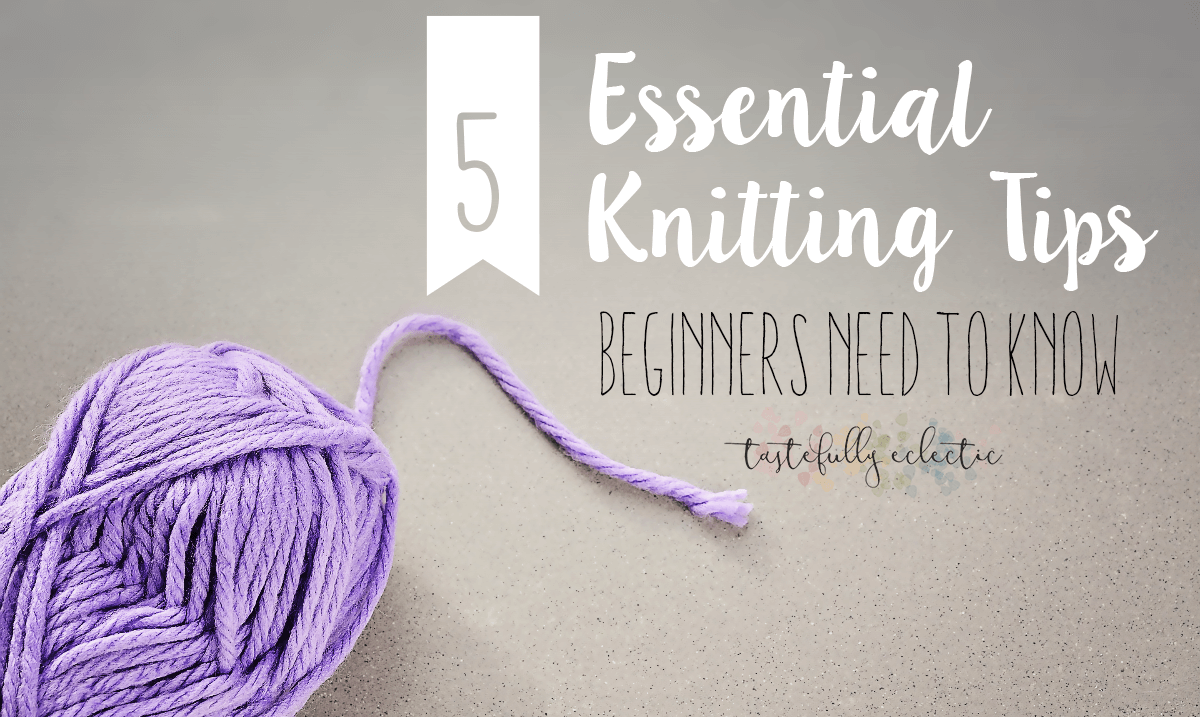 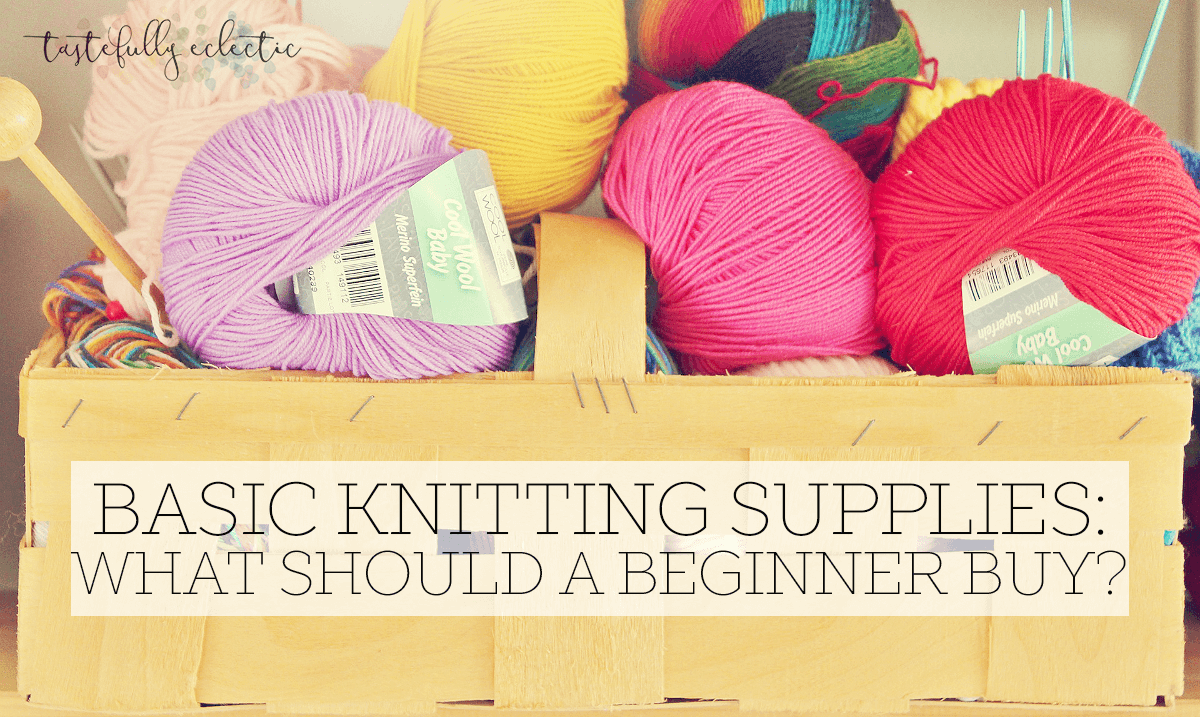 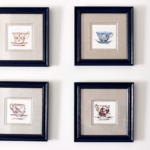 How to Get Approved for Google Adsense

I completely agree, Lissette! English-style takes a lot of (unnecessary) coordination. And I’m a very uncoordinated person. 😛 Continental was much faster for me, as well. I wish I hadn’t let myself get bullied into switching to English. -_-

Thank you for posting to Motivation Monday!

I have tried both methods. I find the Continental finished fabric to have less stretch than the English. I like the English finish better but that’s just a preference. Second, when you knit something using two colors, use MC knitted English method and CC using Continental and you don’t have to worry about making sure to wrap the yarn as you would if you just used English method.