It’s been a while since I’ve done food, hasn’t it? Fortunately, my time away from recipes has given me a chance to experience with new things. For instance….

Something that many people consider to be a household staple is pasta/pizza sauce.

I, on the other hand, find myself constantly without it when I need it.

I’ve experimented with different sauces in the past, but they were all terrible. Often bitter…sometimes basically flavorless. I was about to completely give up on homemade sauces in general.

But then we got snowed in. And I realized, again, that I was without pizza sauce when needed. With a few hours to spare, I decided to do some research. Long story short, I have found the recipe. 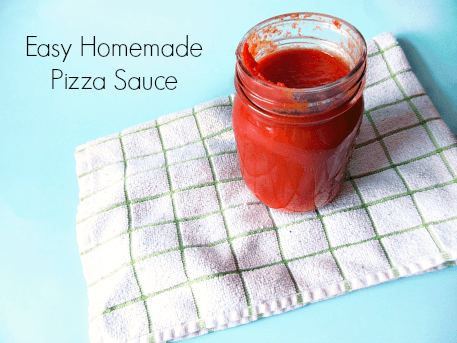 Step 01: In a medium saucepan, mix all of the ingredients. Cook on medium heat and bring to a boil. As soon as it starts to boil, reduce heat to low and let simmer for an hour and a half, stirring occasionally. 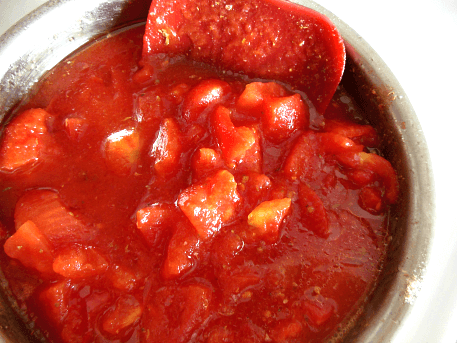 Step 02:  Pour the contents of the saucepan into a food processor and pulse until you have a nice, smooth sauce. 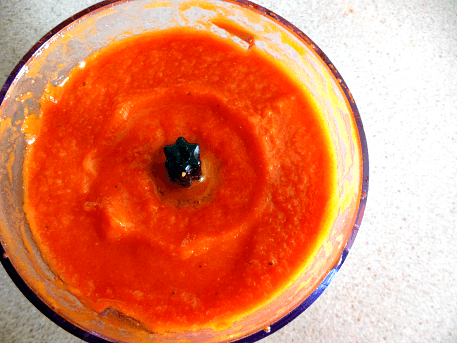 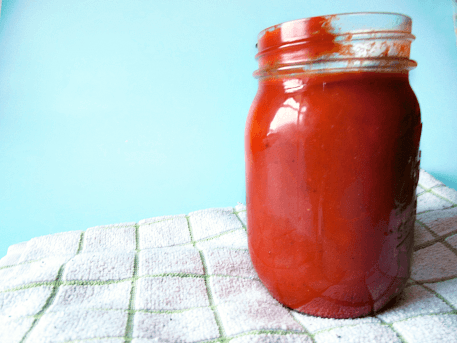 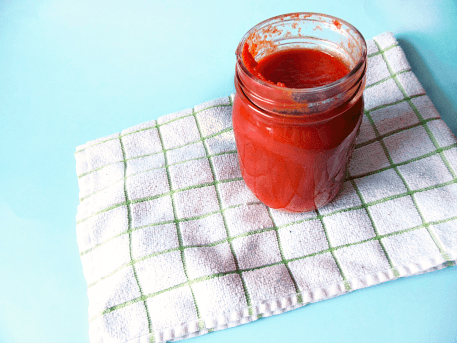 I actually got the original recipe from Kitchen Treaty, but I made a few changes (and I hope to make a few more!)

This is  fantastic, whether you’re using it as is or as a base for other sauces. I haven’t experimented much with different flavors, but I’ll let you know what sort of sauces I come up with. 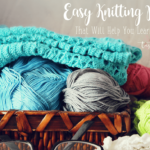 Easy Knitting Patterns That Will Help You Learn New Skills 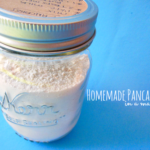 Im pinning this for later, I have been wanting to try and make my own sauce for our pizza nights!

Thank you! I hope it turns out nicely for you. 🙂

Yum! Thanks for the recipe!

We love pizza and have onion allergies in the home, nice that this recipe doesn’t call for them so I can make as is. And it looks yummy 🙂 Thanks for linking to Turn it up Tuesday!

Thanks! I absolutely hate onions, so I never put them in anything. Any onion powder you see in my recipes is optional, FYI. 🙂