I have a lot of pumpkin recipes planned out for this month, so the most logical way I could think of to start this series was to explain how to make homemade pumpkin puree. 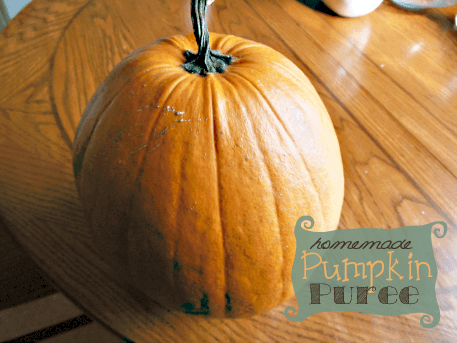 It’s not difficult, but it is kind of messy. I did this with a fairly large pumpkin, but I recommend using smaller pumpkins–it will make this easier.

Step 01: Preheat the oven to 400°F.  Begin by removing the top and, if you have a large pumpkin, cutting it in half. Remove the pulp and seeds (it doesn’t have to be perfect). Slice it into large chunks–when you’re finished, it should resemble sliced melon. 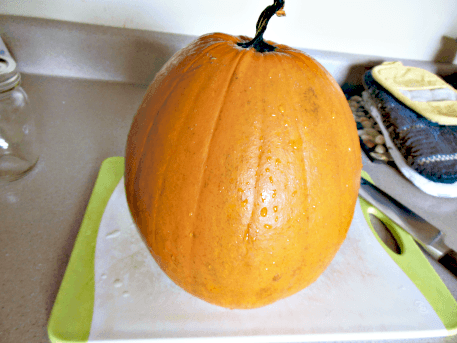 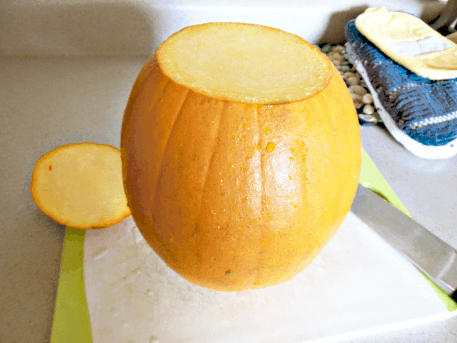 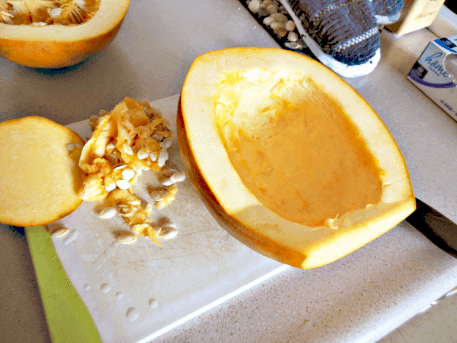 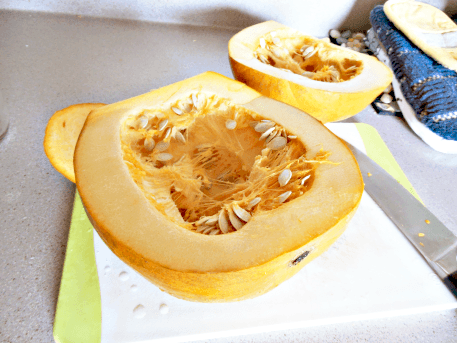 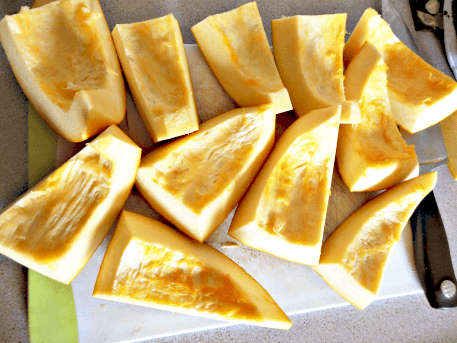 Step 02: Lay the pumpkin on a cookie sheet and roast for about 45 minutes. 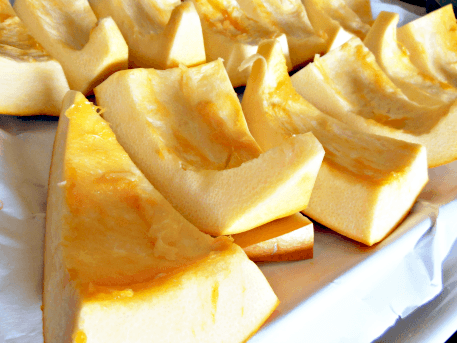 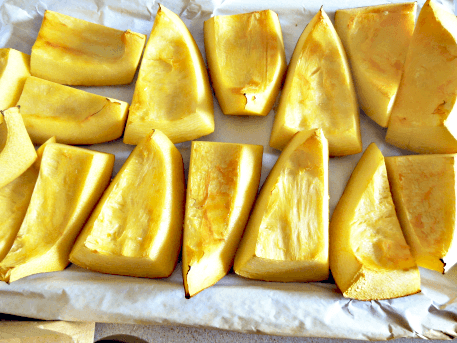 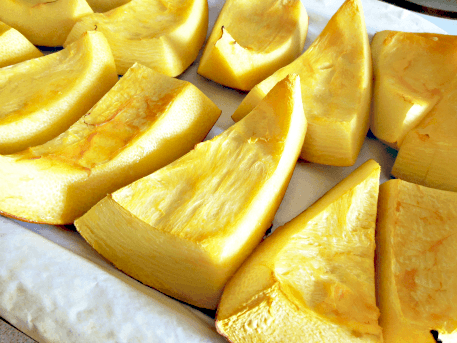 Step 03: Remove from the oven, let cool, and begin peeling off the skin. Put the skinless pumpkin in a blender or food processor and puree until smooth. 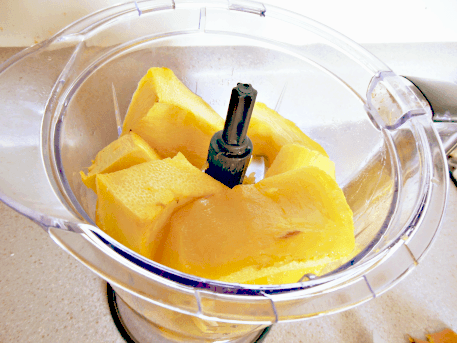 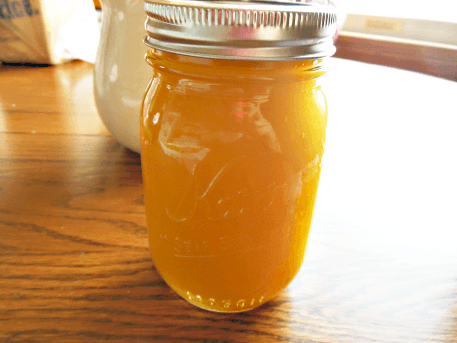 Voila! Homemade pumpkin puree! I got 6 cups out of the large pumpkin I used. Between that and the cans I bought a few weeks ago, I should be able to get through October just fine. If not…I guess I’ll make more puree. 🙂

This will only keep for a week or two in the fridge, so if you’re not going to use it that quickly I suggest freezing it. I froze mine in ice cube trays and then put the cubes into a freezer bag. That way, I don’t have to thaw all of it to make one thing (thawing and freezing over and over again causes the structure to break down and will lead to a weird texture). If you choose to do this, measure how much liquid each cube holds. Mine hold 2 TBSPS each. (FYI, 1 cup = 16 TBSPS). So when I need it, I’ll pull out the number of cubes I need. 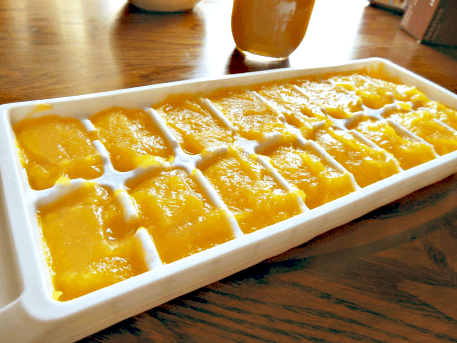 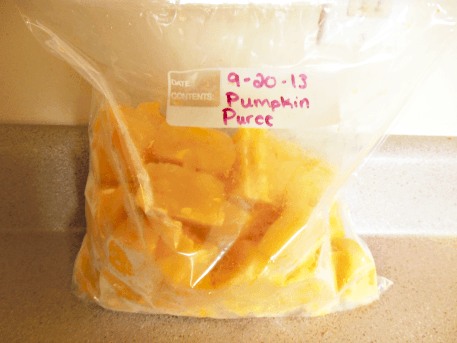 Freezing them in cubes will also allow them to thaw faster than freezing the whole batch together would have.

Note: I have heard that smaller types of pumpkins make better puree than, say, jack-o-lantern pumpkins. I’ll test that and get back to you. 😛 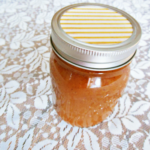 I love the ice cube tray trick! I need to get to the pumpkin patch. Visitng from DearCreatives.com & found you from the Sunday Social. I’d love for you to drop by sometime. Theresa

Thanks! That trick has made my life a lot easier. 😛

Thanks for stopping by! 😀

I love the idea of putting them in an ice cube tray 😀 Btw, what do you normally use the puree for?

lol I read your comment on the brownies before I got to this one. So I guess I answered it! 😛 I’ll be exploring this for the rest of the month. 😀