Last October, I turned 26, which is still very young. Though I often feel old. My sister, who is much younger than I am and who I remember holding right after she was born, is getting married. When I started dating my husband, she was still in middle school. So yeah, I often feel very old. But I’m not.

The thing about being “not old,” though is that your body can still act like you are. All of those problems that middle aged adults complain about? Yeah, those actually start popping up their ugly heads somewhere between college and “not old yet.” All that crap you put your body through growing up–all the terrible foods you ate (in large quantities, because you didn’t have a slow metabolism telling you not to…yet), the stupid things you did because they would be so awesome–all those things come back to haunt you.

And they are. My body is retaliating against me and I think it might be winning. The worst by far is the indigestion.

This started happening almost immediately after I turned 26. Like my stomach finally said, “You know what? No. I can’t do this anymore.” I haven’t had it too frequently, but it’s been frequent enough that I’ve needed to change some eating habits. 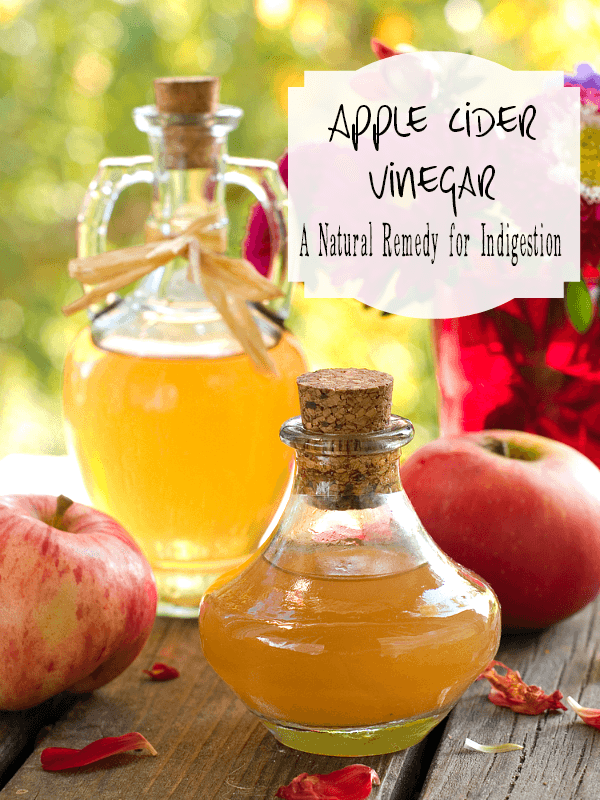 How to Prevent Indigestion

So I do what I can as far as preventing indigestion.

What happens when you can’t?

The other night, Zach and I had chicken fajitas for dinner (which I’ll post about on Friday). It had been a while since my last digestion episode, so I got a little cocky and had a second serving. I hadn’t had lunch that day, so I thought, “Well, why not?” And then later, around 3 AM, my body told me exactly why not. I tried to sleep through it, but it just kept getting worse. Around 5 AM, the pain had gotten to be too much, so I got out of bed and looked for a solution.

Generally when I get indigestion, I take Peptobismol. It’s not perfect, but it helps. Usually after an hour or two, I feel fine again. (Untreated, it lasts forever.) Since we’ve moved, though, my medicine cabinet isn’t what it used to be. So I got online to look up home remedies and I tried the first one I saw.

Step 01: Mix all of these ingredients together and chug it. Don’t sip it. It’s completely nasty and you’ll regret it if you let yourself taste it. Just down the whole thing, make whatever grimace you need to in order to get through it, and wait for it to kick in.

I found this on this site and I wasn’t sure it would work. Especially when it didn’t happen “instantly,” as the website promised. This does not work “instantly,” but it does start to work within 15-30 minutes. Much faster than Pepto. Within an hour, I felt so much better. Now it’s like nothing happened. Except for one thing….

Often the thing that causes indigestion is trapped gasses in the stomach. Once your body is able to release those gases, the apple cider vinegar will make it smell strange (no matter which end it’s coming from). Also, you’ll have a lot of it. For hours, if not all day.

So there’s that. But at least you’re not in pain anymore. 😛

There are a lot of home remedies out there for indigestion. Do you use any? If so, what? Leave it in the comments! 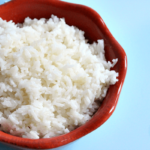 I’m going to try this. I constantly have heartburn and what not. Haha I love that you gave the warning “no matter what end it’s coming from” haha. I had no idea drinking a cup of water will help with indigestion. I learn something new everyday.

I’ve read it can help at the early signs of indigestion, though I’ve never tried it!

Though I drink water before a meal so I feel fuller going in and don’t over eat. 🙂