The #1 Photography Mistake You Need to Stop Making

There was a time during my first, oh, 4 years of blogging where my photos were terrible. C’est la vie. We all start somewhere. During my rebranding process, I had the joy (that was sarcasm) of going through all my posts. One by one, I compressed the images, uploaded them, and reinserted them into posts.

It was a humbling experience. On most days, I’m pretty proud of the photos I put on this blog. My photos back then? Even my photos from 2-3 years ago? Well, at the time I was pretty pleased with them. But at the time, I didn’t have a clue.

Now, I understand what I was doing wrong.

We’ve talked before about lighting, clarity, and other elements that go into making a great photo. But there’s still one thing we haven’t talked about. 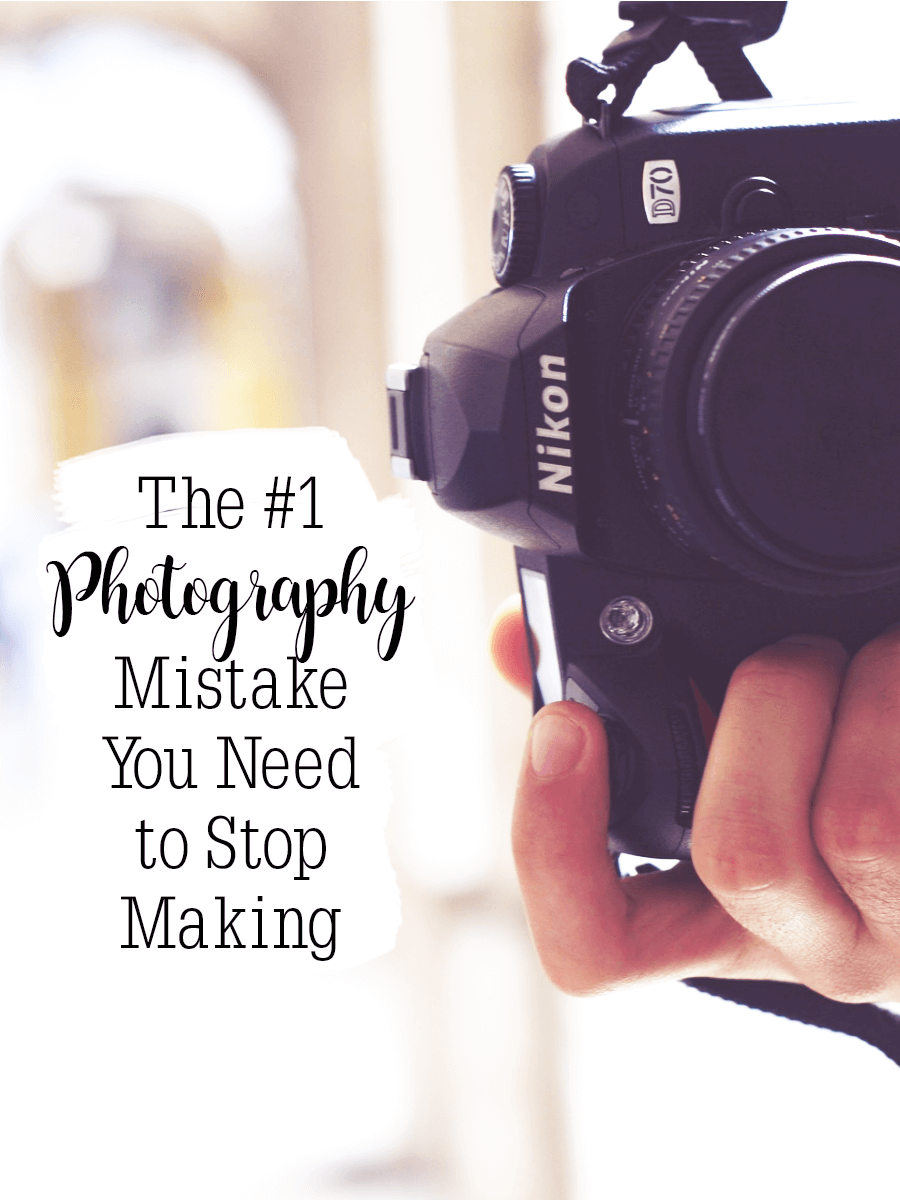 The #1 Photography Mistake You Need to Stop Making

I used to be a one-and-done photographer, doing the bare minimum to get the post up. So I was always frustrated with how lackluster my photos were. And even more frustrated with people saying how much photos matter.

The problem was that I needed to take more photos. Not in general, to practice (though you won’t get anywhere without practice). But for my blog posts.

Here’s a secret: all the nice photos you see on other people’s blogs? Those are a small percentage of the photos they actually took. For example….

Recently, I redid all the photos for my easy glitter state wall art. That post has 5 new photos (but 7 total–2 of them were old). Do you know how many I actually took? Over 60. I took more than 60 photos for a post that I KNEW only needed 3-5 to represent the project.

Now, that doesn’t mean that 60 is the magic number. That was the number of photos I took before I felt confident that I had at least one or two that were up to my standards. 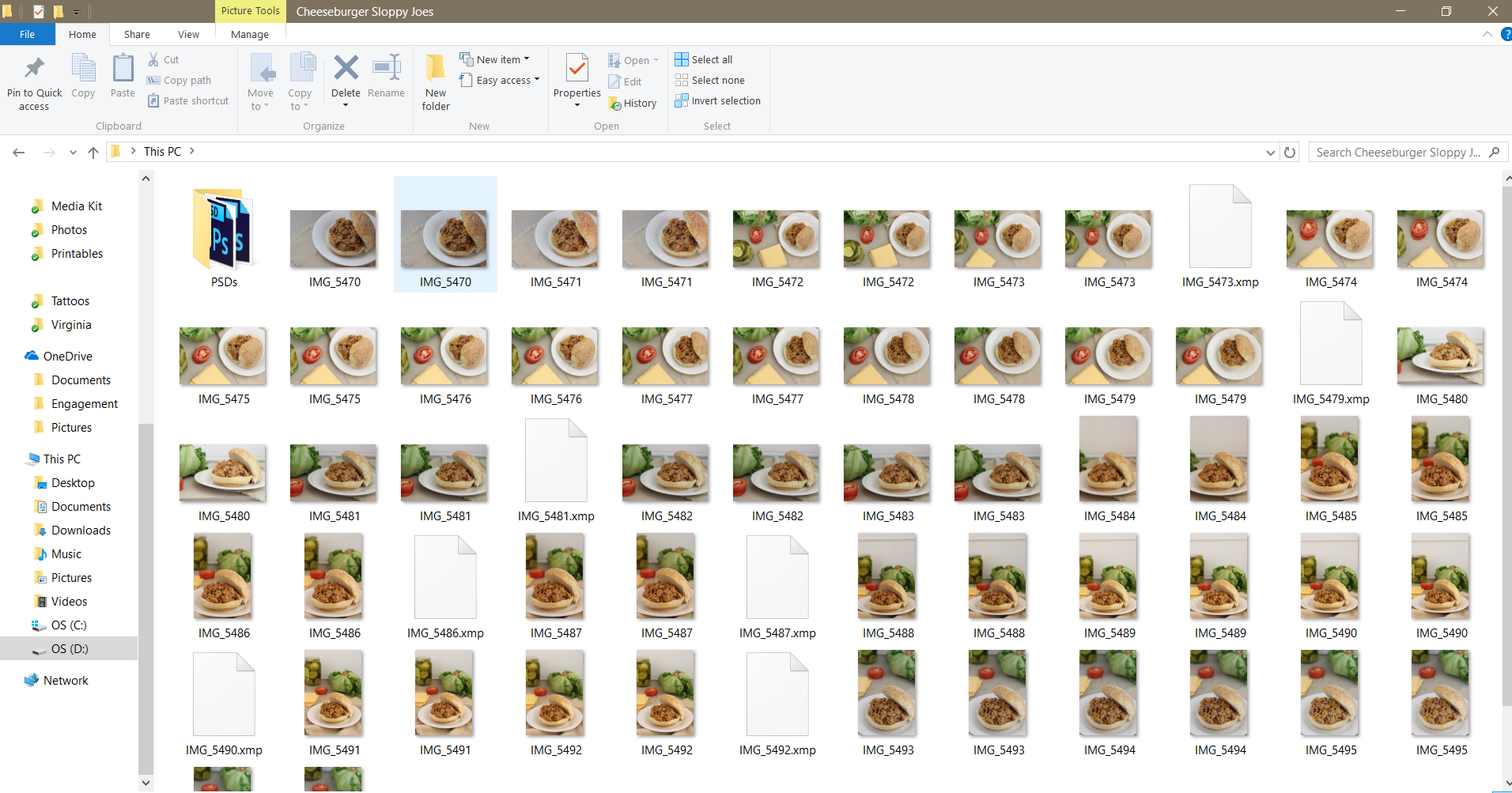 This is the photo album for my cheeseburger sloppy joes. You can see there are quite a few photos here. To be fair, there are also two copies of each–one in RAW and the other in JPEG. But I still took roughly 30 photos. Only 3 of them made it into the post itself.

Part of the reason is that I realized the photos I had taken were either too dark, too bright, or not focusing enough on the whole picture. So I needed to fix the f-stop or shutter speed. That’s normal.

Another reason is just that the angle was no good. Taking photos on eye-level works great for some things, but then works terribly for others. The only way to know is to take the extra photos and see!

But there are other reasons you should take more photos.

If you want to submit your photos to sites like Foodgawker and Tastespotting (which are great for driving traffic to food blogs), you need to take photos from many points of view. They’ll accept any good photo, no matter what angle it’s taken from. BUT they do have their preferences.

If submitting is a new goal of yours, you’ll want to take some from bird’s eye view and some that are head-on, at eye level.

Photos that fit all the social media sites are important to drive traffic. To get photos with the correct dimensions, you may need to take your photos with each one in mind. For instance, photos that get the most clicks on Pinterest are at least 735×1200 pixels. So you’ll want to take a photo with your camera turned vertically.

Here’s a quick guide for the estimated dimensions you want your photos to be for social media. These are not set in stone and, as with everything relating to social media, are subject to change.

Take a ton of photos from as many angles as you can! This is true for non-food photos, as well. I’ve done wedding photos, baby photos, nature photos, family photos, etc. The best ones are frequently the ones I didn’t expect. And they’re almost never the first ones I took.

And do yourself a favor: keep the original files somewhere. I can’t tell you how many of my blog’s original photos could be fixed through editing. But I didn’t keep the originals! So now I’m stuck with too-small, too-dark photos until I redo them altogether.

There are so many things to concentrate on in blogging–photos, SEO, page speed, writing, social media. It never ends. The best practices are to do whatever will make your site an easier, better experience for your readers. Photography is one of those.

When it comes to photography, throwing money at the problem won’t fix it. Equipment doesn’t help if you don’t have the skills to use it. So you either find the time to practice and get good at it, or you don’t. There’s not much more to say there.

What’s the biggest photography mistake you made as a newbie? OR what’s one aspect of your photography you’d like to fix? Let me know in the comments! 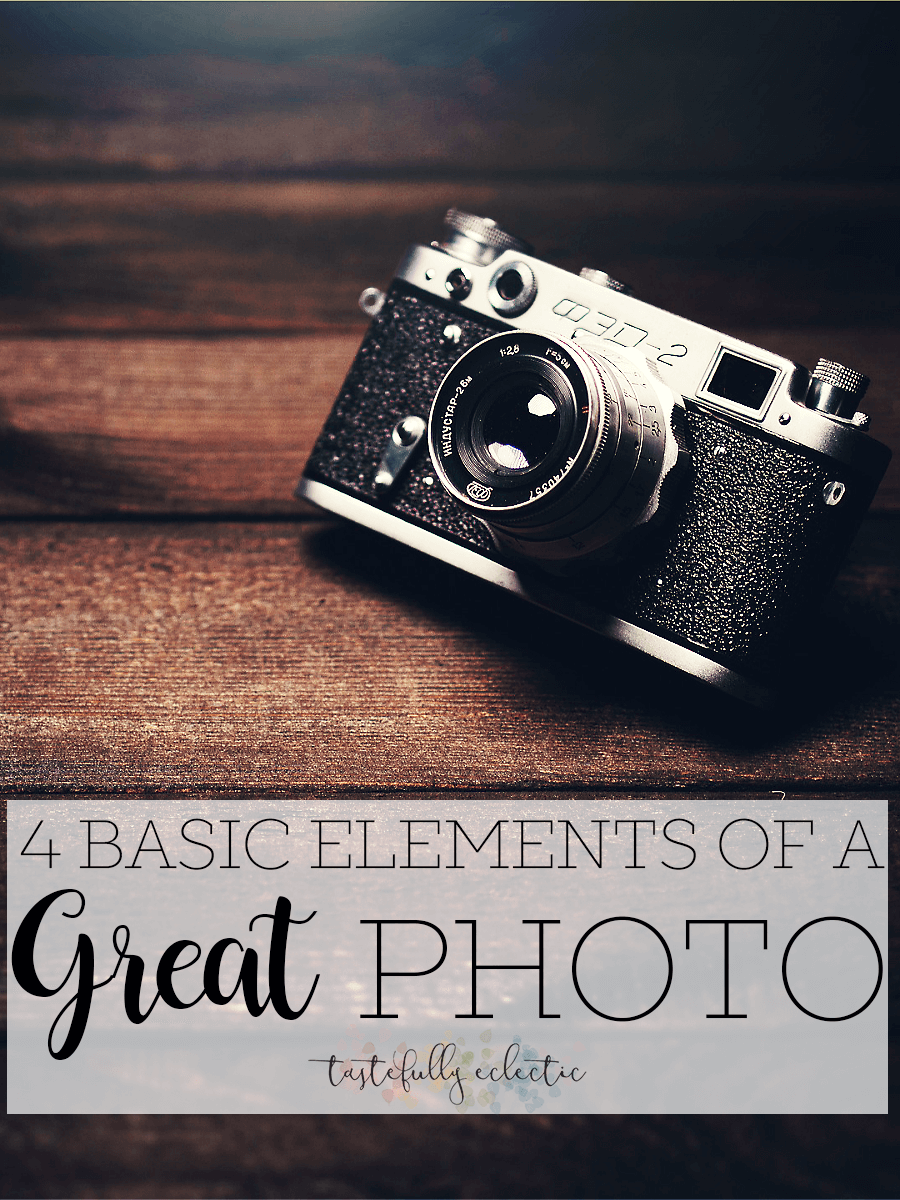 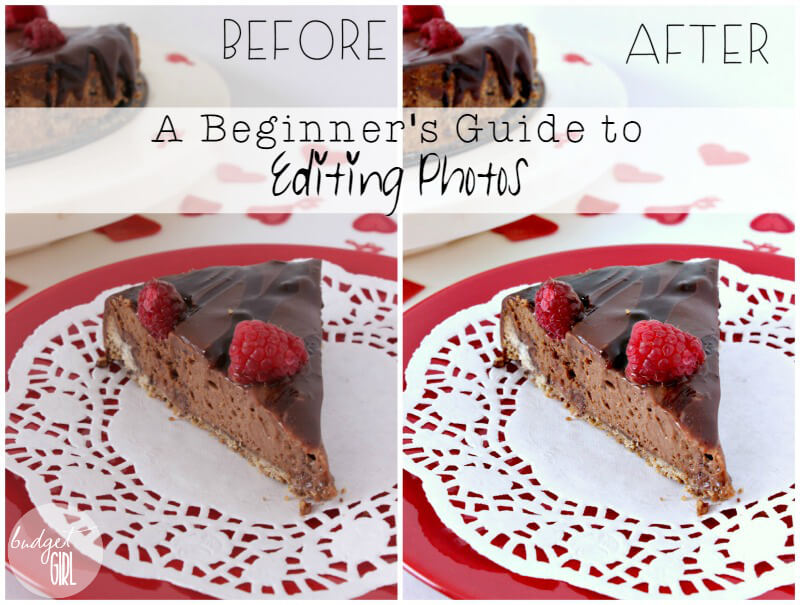 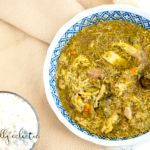 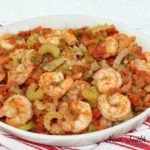 I am always amazed how many pictures I take in order to use so few. My photography could still ise a lot of work so the more I take the better chance I have of getting a decent one!

I am certainly one of those one-and-done amateur photographers unfortunately hehe. Great Advice :)!

We may not have time but I think photography is one of the most important aspects of a blog. No matter how good your prproject is if your photos are not up to par then you are in trouble. Great advice indeed!!