Pumpkin Shortbread Cookies are made with decadent pumpkin butter. These cookies retain the shape you cut them out in, so you always wind up with beautiful cookies. Also, pumpkin! 😀

I spent most of August thinking about what sort of recipes I wanted to do this year. One was a shortbread cookie…but I’ve never seen a pumpkin shortbread cookie. There’s a good reason for that.

Pumpkin contains too much water to make anything except those nice, soft pumpkin cookies you see everywhere. Pumpkin butter, though, requires boiling most of the water content away. Which makes pumpkin butter perfect for crunchy shortbread cookies.

I didn’t come up with this recipe on my own, though. Actually, I found that pumpkin butter recipe when I was looking into how I should go about making pumpkin shortbread. There was only one blogger who had done it successfully–I Bake He Shoots. 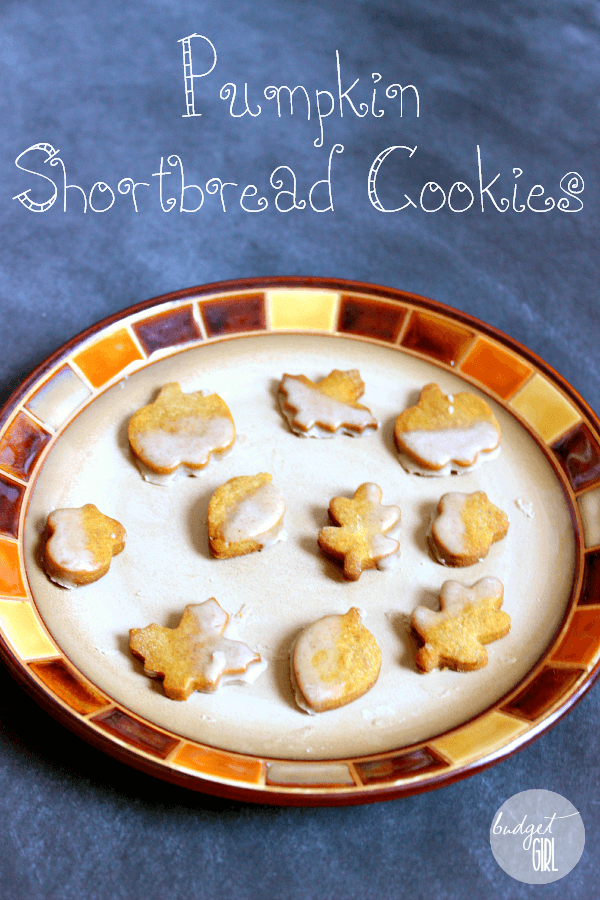 What is browned butter? Well, butter has a good amount of liquid in it, as well. For this recipe, we reduce that liquid by browning the butter. Basically, you put it in a small pan and boil it until it turns a golden brown color. This took me about 5-10 minutes…and you’ll know the color when you see it. Trust me. 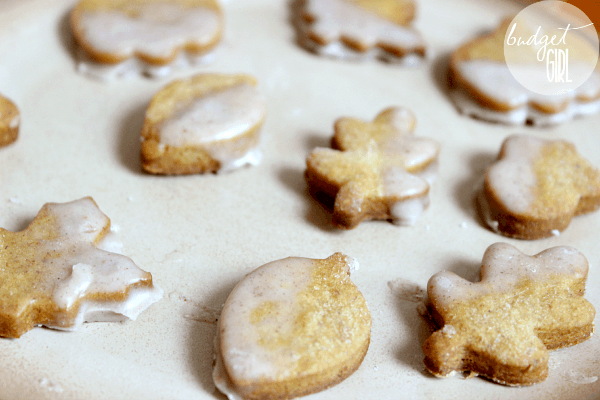 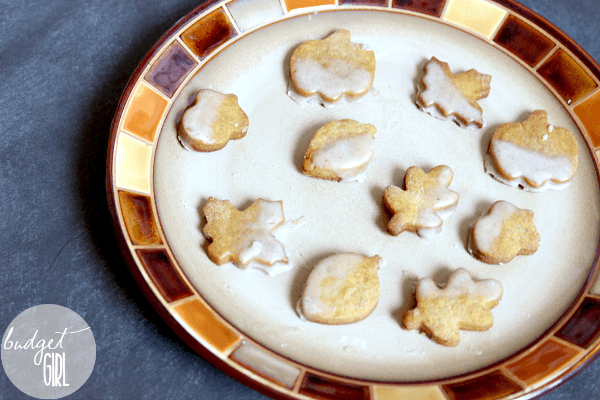 I LOVE this recipe. It was so much fun to make. The beauty of shortbread is that it doesn’t rise when it bakes, so the shape you cut it into will be the shape it comes out as. Shortbread makes beautiful cookies. I can’t wait to try more recipes like this!

You can view the rest of the recipe here!

I only had a couple of these cookies and then sent them to work with Zach (so I wouldn’t be tempted). He was supposed to share them with his co-workers…but apparently, they were too good for sharing, because he wound up hiding them in his desk and keeping them to himself. 😛

I know it’s odd that I spent the first two posts promoting I Bake He Shoots, but I’m loving their blog right now. Friday’s post will be more original, I promise. 😉

Have you ever tried making shortbread? Do you have any go-to pumpkin recipes? Let me know in the comments!

Also, what do you think about my new color scheme? I want to go with a darker red, but I’ll have to dive into the CSS for that. I like all the white, though. It makes my pictures pop! 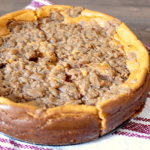 These look yummy. Oh, they are leaves. I love it! Haha. Happy Wednesday!

Thanks! I got those cookie cutters on sale at Michael’s last year and I’ve been dying to use them. 😛 Happy Wednesday to you, too! 🙂

your cookies are so cute! I’m glad you’re enjoying my recipe. thanks for the love!

They’re wonderful! Thanks so much for the great recipe! 🙂

Ooo.. I love shortbread with a scalding hot cup of tea! These sound wonderful, I can’t wait to try them!

That sounds delicious! I wanted them with my coffee, but my husband “saved” me from eating too many by taking them to work. 😛

I’m glad you enjoyed my post! Thanks for stopping by! 🙂

So pretty and I just KNOW they taste as good as they look. Thanks for linking up to Gingerly Made!

Thank you! They were definitely delicious. 😀

Yum! I love all things pumpkin. And shortbread. And cookies! Pinning these to try with my kids. (Found you on Merry Monday)

I had made lavender shortbread and i love it. I should try this! Love the look of cookies! So yummy! Thank you for sharing it with us #Pintorials

I keep seeing lavender flavored desserts and they sound so interesting, but I’ve had yet to try them! That should be an adventure for when this pumpkin series is over. 😉

I love pumpkin and I love shortbread. Sounds like the PERFECT combination to me! Thank you for linking up with us at the Merry Monday Link Party! (and I like your layout btw ;))

I’ve never had pumpkin shortbread cookies either. These look really delicious! Because I LOVE pumpkin so much I’m definitely gonna try these cookies. Thanks for sharing them with us at the Teach Me Tuesday Linky Party:)

They are definitely delicious! I hope you like them. 🙂

Thanks for stopping by!

I used store bought pumkin butter and dough was very soft that I couldn’t roll out and just pressed out by hand. Don’t know how they will bake up?. Is the homemade pumpkin butter a firmer texture?

Yes, it is. If you want to use the store bought butter, put it on the stove and boil some of the extra liquid out of it. It should be very thick when you’re done. Otherwise, this cookie recipe doesn’t work.