I’m sure that the biggest reason you’ve clicked on this post is because, “Tuna Meatballs” sounds like a huge and hilarious failure.

I expected it to be, as well.

Ground meat is really expensive where we live now. It was expensive back in West Virginia, but it’s more expensive here. So we’ve only been buying it (and meat, in general) if it’s on Manager’s Special at Kroger.

And then last week I was going through my Bloglovin feed and I found this tuna meatballs recipe from Homemade Delish. My immediate reaction was, “That sounds disgusting.” But then I remembered that I had the same response about fish tacos…and fish tacos are delicious. So maybe tuna meatballs could be, too.

I sent it to my husband, who was on board with the idea. So last night, I made tuna meatballs. 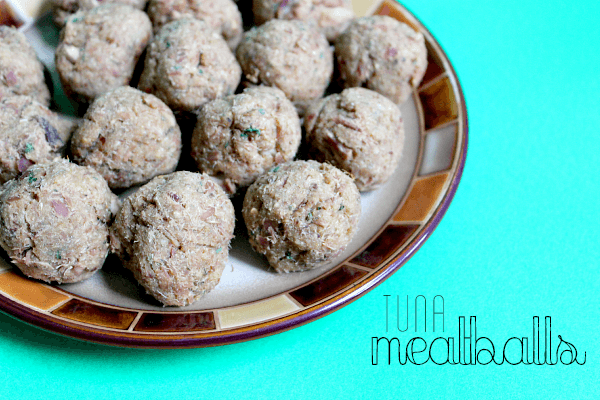 I mainly stuck to her recipe, but I changed a couple things.

Otherwise, I really liked these! I put them over pasta and they were a nice addition. Though they would also be good in my sriracha meatballs recipe…or any other snack meatball, for that matter.

I definitely recommend giving her recipe a shot! (It’s here, in case you don’t feel like scrolling back up. 😛 )

Have you ever used fish as a substitute for something? How did it turn out? 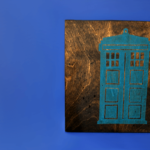 Building a Computer vs. Buying

I’ll have to try these. I love tuna! It’s the only fish I’ll eat. I’m always looking for new ways to eat it. Thanks for sharing!

You should definitely try them, then! They’re delicious! Thanks for stopping by and enjoy. 🙂