I talk about Zach often enough, so I figured I should explain him. 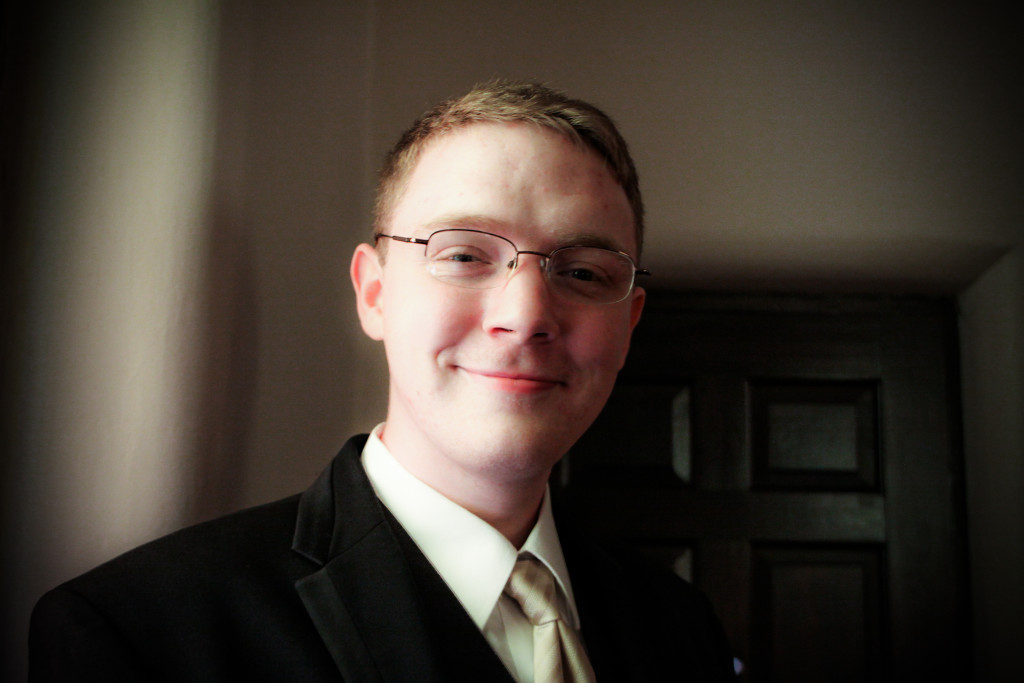 Zach is my husband. We actually met in high school when we were both in the chamber choir, but we didn’t start dating until college.We got married in 2010, two weeks after I graduated, when he was two years into his grad program.

In November 2013, he received his PhD in biochemistry. He now works as a medial writer in Atlanta.

He loves music. He enjoys classic rock and metal, most of all, and really enjoys playing them on his guitar.

Zach hates creamy dressings (such as ranch), sour cream, and tomatoes. I can get him to eat that last one if it’s in something good. He won’t eat the first two under any circumstances. 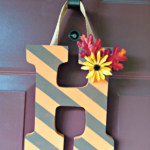