6 Irresistible Meals to Make for Your Family

Do you hate meal planning? So do we! But we have to help each other out. So to make your lives easier, I teamed up with a bunch of other bloggers to bring a few menu choices to you. Check them out!

Friday was a bad day.

Have any of you ever migrated your sites? I’ve been in the middle of moving from Bluehost to Dreamhost. I’m pretty psyched about the new plan I’ll be on!

But migrating a site is a pain. Even though they did it for me, there was still a lot of technical stuff I needed to know how to do on my own. Like backing up my emails and moving them to a new server (instead, I accidentally deleted them all so…guess I don’t have to worry about that anymore). I also needed to change the name servers over.

It turns out, most of it sounded more complicated than it was. I was frustrated with how dense some of the emails were and it took me a while to power through them. Otherwise, the migration would have been done last week.

One thing I forgot to do, though, was save the posts I was writing and updating over the 10 days between beginning the migration and switching over the server.

I did the latter on Thursday.

Friday morning, my posts were gone. Including some older ones I had been updating.

After a few cups of coffee, a few hours communicating with the Happy Migration Team, and one or two minor nervous breakdowns, we were able to recover the posts and everything is fine now. But that led to a stressful Friday.

At least it’s over, and today I get to concentrate on the new Dungeons and Dragons campaign Zach and I are participating in. So that’s fun!

In the meantime, a girl’s gotta eat. So check out this week’s family meal plans! 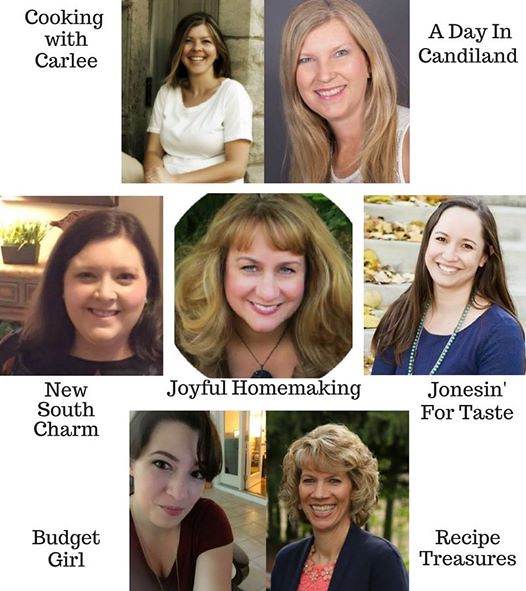 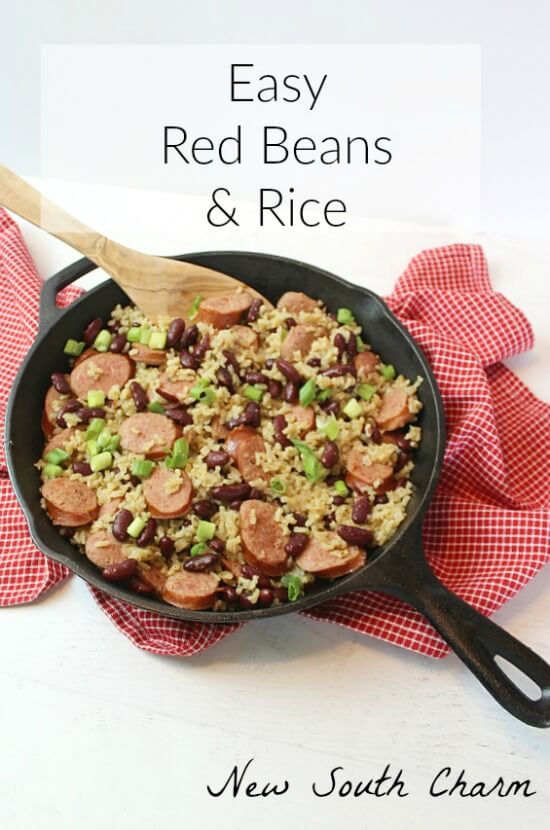 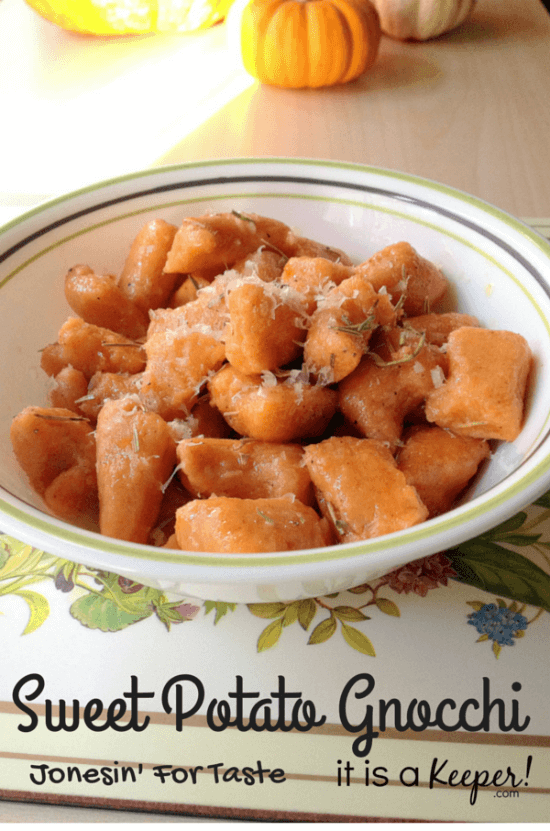 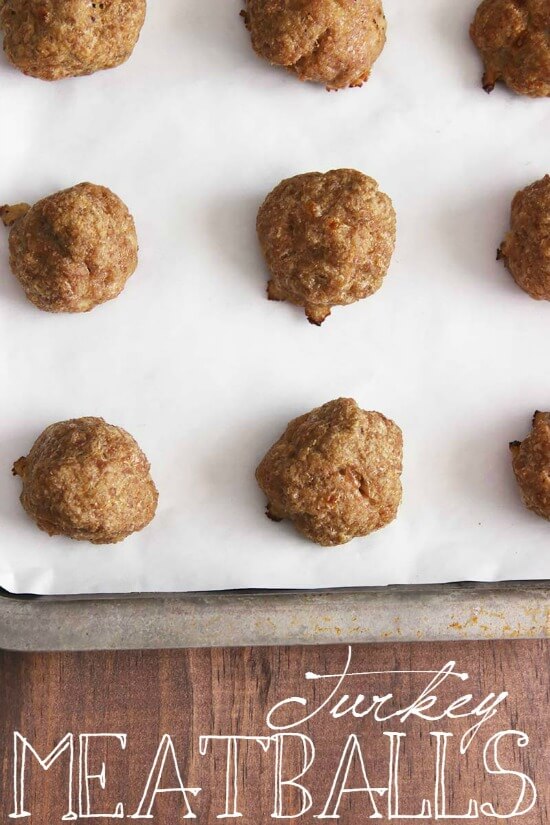 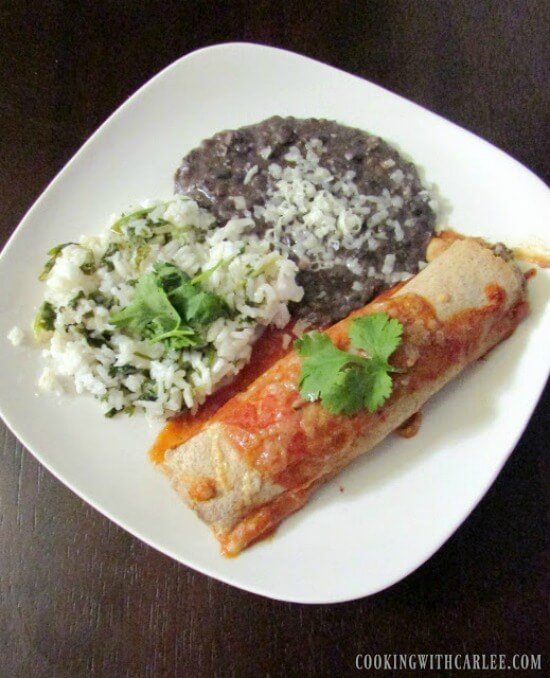 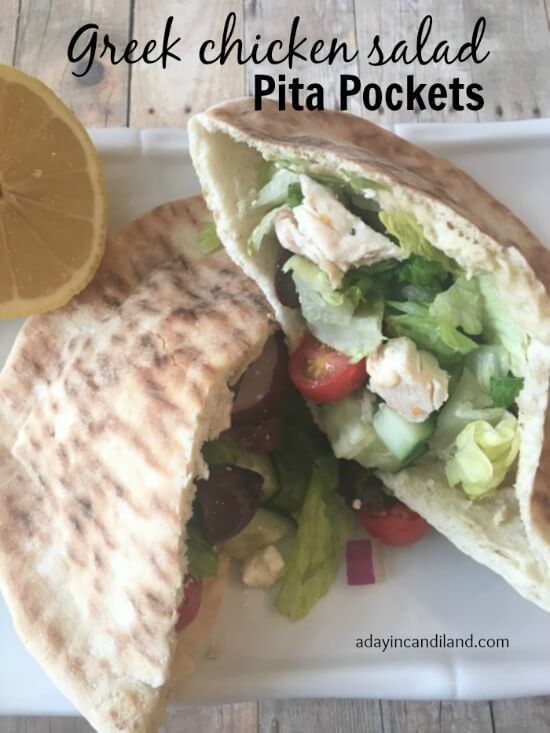 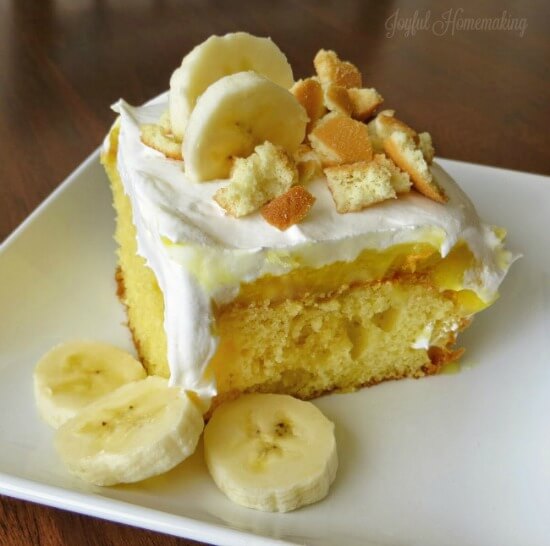 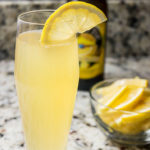 How to Make the Perfect Lemonade Beer Cocktail 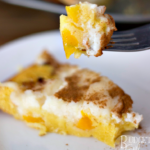 How to Make the World’s Easiest Peaches and Cream Pie

what great ideas topping off by the banana poke cake is awesome as well. Thanks for sharing so many great ideas
come see us