Taco Bell used to be a huge guilty pleasure of mine. But then a couple years ago I went to one and the guy who handed me my food had the dirtiest hands I have ever seen. It kind of grossed me out, so I immediately threw my food away and I have refused to go back ever since.

But I miss their quesadillas. They’re delicious.

We’ve never attempted to make our own quesadillas. We kind of assumed they would be difficult to make without a quesadilla maker.  Then Zach and I stumbled upon a recipe for quesadillas and he was so excited to try it. So we did! They were surprisingly easy to make and turned out great! 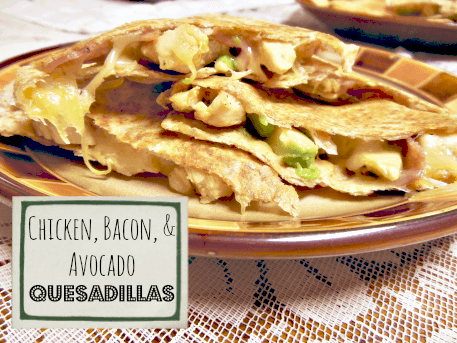 Step 01: Cook the bacon, crumble it, and set it aside. We used turkey bacon because we had never had it before and it sounded interesting. (It was pretty good, by the way. The texture is just a little different.) 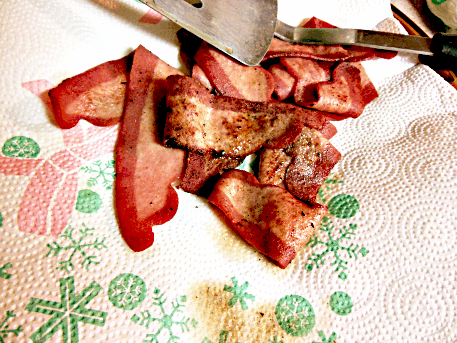 Step 02: Cut the chicken into cubes and cook it with the seasoned salt. Dice the green onions and avocado. Add them and the bacon to the chicken. 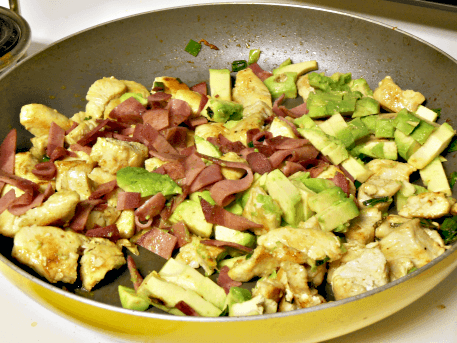 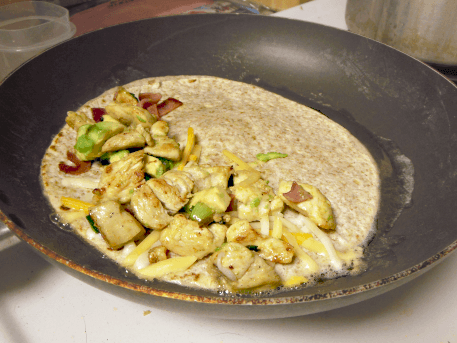 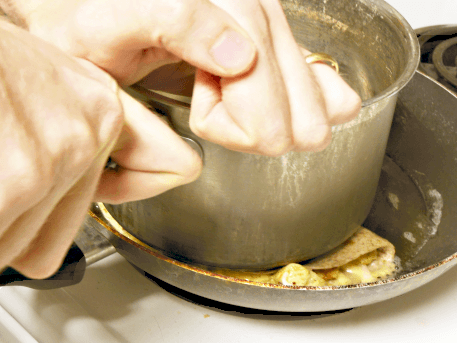 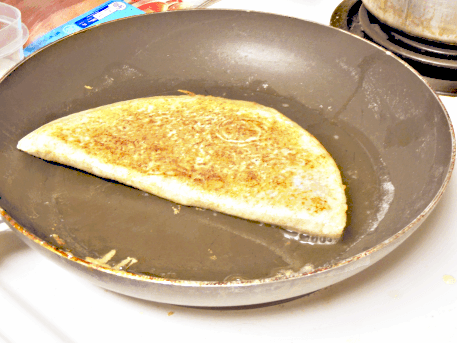 Step 04: Cut into pieces, serve with your favorite toppings, and enjoy! 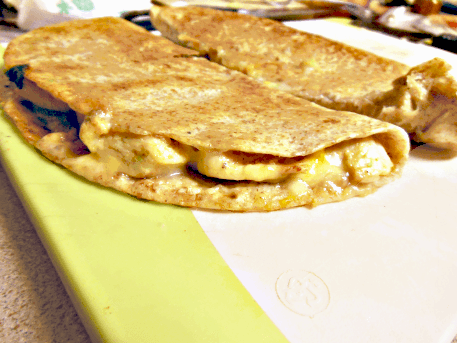 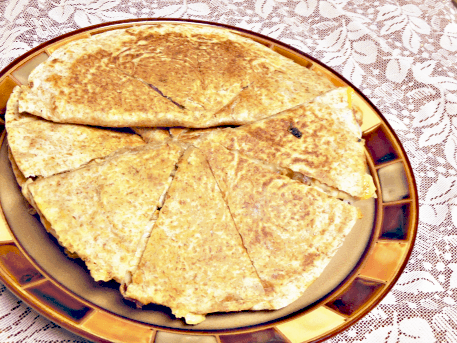 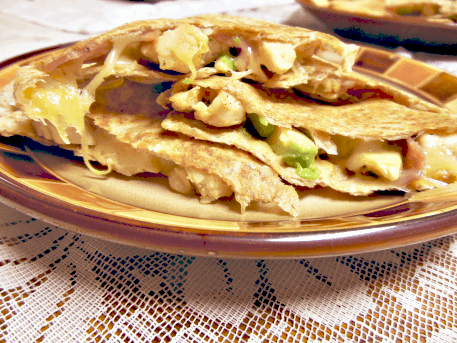 These are hands-down the best quesadillas I have ever had! They also made decent leftovers. 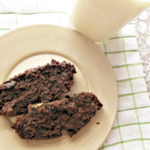 Ummm….yum! Thanks for this. I have pinned and am definitely making these! They look incredible!

Thank you! They are incredible. I hope you enjoy them! 😀

Delicious 🙂 What kind of bacon is that, by the way? I’ve never seen it look that way.

Oh! I forgot to mention that! We used turkey bacon. 🙂