Back in February, my sister-in-law and her boyfriend came to visit. For one reason or another, we wanted hummus and thought it might be nice to just make it ourselves. So I found a recipe (this one from Inspired Taste, actually) and took a look at the ingredients. Apparently, tahini is an incredibly common ingredient for hummus…which I didn’t know. I’ve made hummus once (remember the carrot and white bean hummus I made last year?) and it didn’t have tahini, so this surprised me. In case you don’t know, tahini is a paste made from sesame seeds. It’s also costs more than I was (and am) willing to pay. Which is something the store clerk overheard me say in my exasperation. Probably because he was 2-feet away and I didn’t notice. 😛 His response was, “You know what’s worse? This is our cheapest one. The others are twice that.” HA! No freaking way, dude. Not happening. I’ll just buy some.

But over the next few weeks, I wondered what role tahini really played in hummus. Is it for texture or for taste? I had to find out!

So I made two different kinds of hummus–both without tahini in them. What I discovered? Tahini adds some taste, but not a lot. Mostly it’s for the texture. So for those of you who don’t want–or can’t eat–tahini, here is my recipe. 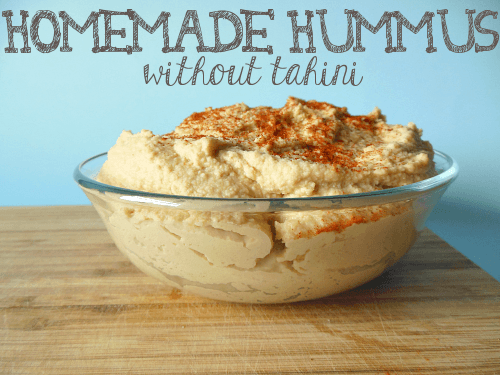 Step 01: Once you’ve boiled the garbanzo beans (you should have 2 cups of cooked beans), add them to a food processor with everything except the paprika. Pulse until everything is well-blended and smooth. If it seems too thick, add a little water. Serve with paprika sprinkled on top. 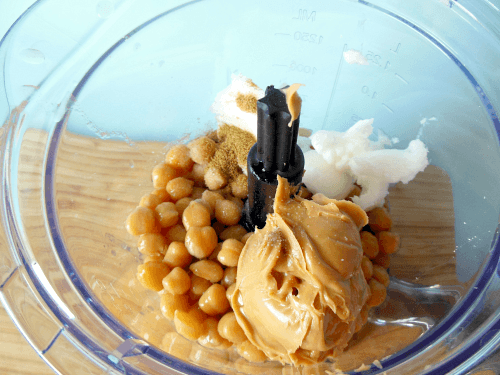 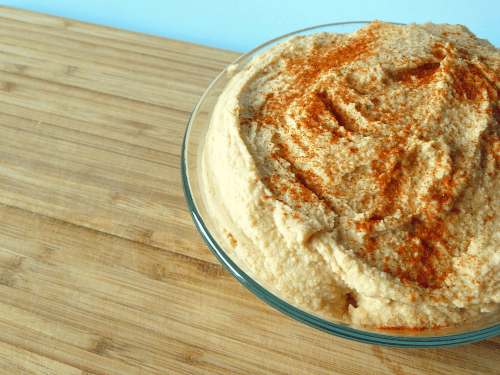 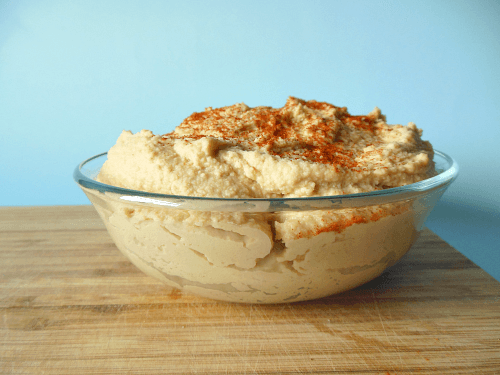 This is pretty easy (assuming you can get your food processor to blend it–mine isn’t quite powerful enough)! And so delicious.

I don’t remember exactly how much hummus this made, but it was a lot. More than we were able to eat before the expiration (which is about 1-2 weeks, by the way. Go with 2 for peanut butter, 1 with avocado).

Have you ever replaced an expensive or undesirable recipe ingredient? Let me know how it was in the comments! 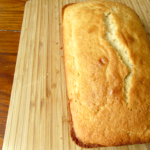 Adding Social Media Icons to the Sugar and Spice Theme

Great idea, I made hummus once and swore I would never do it again! Maybe this will change my mind. I am in Huntington, WV I saw you are Morgantown! Thrilled to run across a close by blogger. I am in Morgantown all of the time for soccer with the teenager.

Homemade hummus seems to be pretty hit or miss for me. Often, my husband likes it and I don’t or vice versa. 😛 It’s interesting that you live in Huntington! My cousin and my sister-in-law both went to college down there and loved it. Unfortunately, we’re going to be moving to Atlanta next week. I’ll definitely miss Morgantown. -_-

Thanks for stopping by and have a great day! 🙂