Lemon-limeade is an easy, refreshing twist on lemonade. Perfect for a summer spent outdoors.

Have you ever sworn you had an ingredient, only to run out of it in the middle of a recipe? I do that a lot. And I’ve said over and over again on this blog…I will not go back to the store. Not for that one thing. Especially for a recipe that’s so simple.

Anyway, last week I got it in my head that I wanted lemonade. It’s been in the 80’s here in Georgia, so you can probably imagine how I wound up coming to this decision.

Lemonade is an incredibly easy drink to make from scratch. No big deal. I just needed a full cup of lemon juice. I was pretty sure I had that–it had been a while since I used lemon juice and I normally get huge bottles of it.

But no. I had only 1/2 cup. Fortunately, I had bought lime juice for a recipe (Spicy Ramen Noodles from The Kitchen Snob). I had a ton left over, so I thought, “Why not?” And substituted in 1/2 cup of lime juice.

It actually came out really nice! I believe I told Camille over at Growing Up Gabel last week…I’m not a fan of lime anything. But add another fruit to it and it’s delicious. 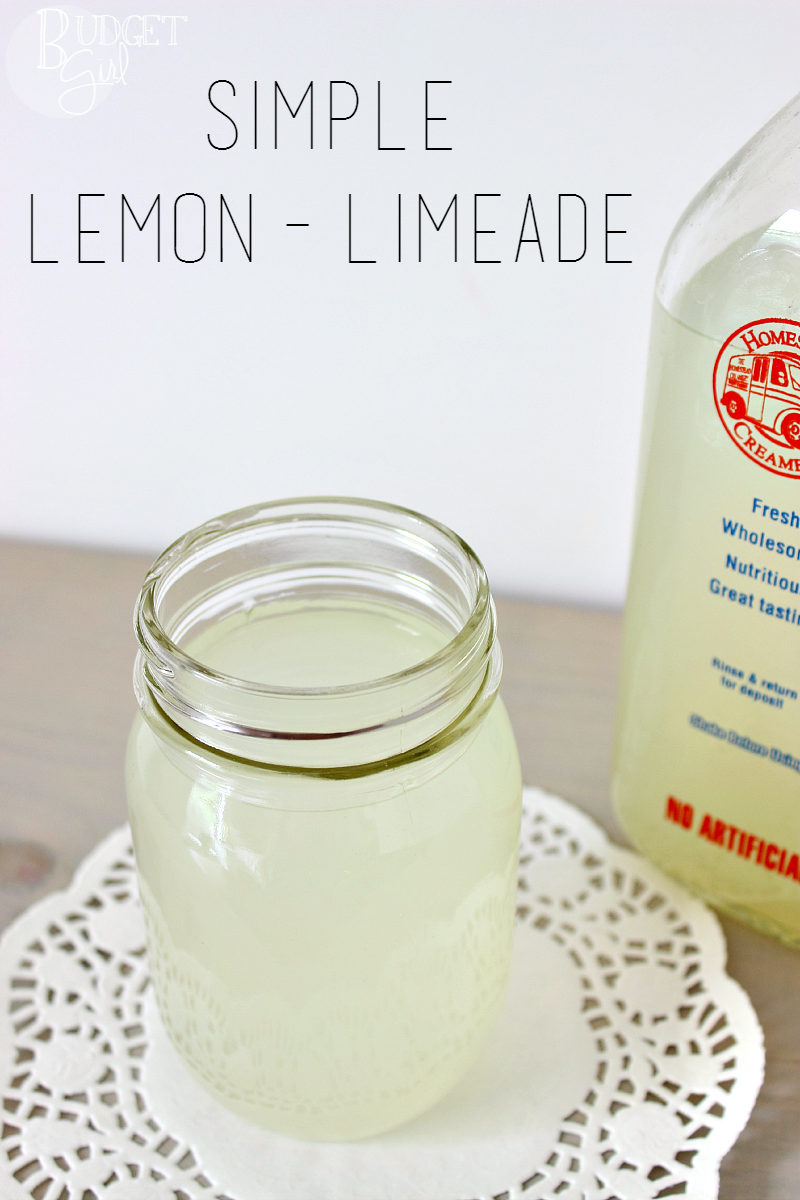 Step 01: Boil 1 cup of water in a small saucepan. Add the sugar and simmer until it’s completely dissolved. Remove the pan from the heat and let it cool.

Step 02: Add the lemon and lime juices. Pour into a pitcher with the remaining 2 quarts of water. Mix, add ice, and serve! 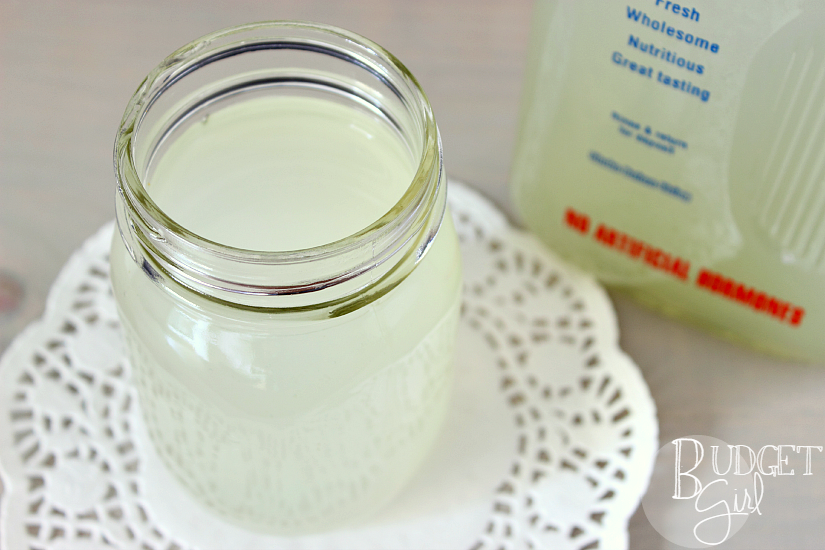 I kept an old Homestead Creamery bottle for my lemonade and tea because I don’t have a pitcher…for some reason. (I used to have two, now I have zero. No idea how that happened.) I’d use my mimosa carafe, but it doesn’t have a lid. Maybe one day I’ll get a new pitcher and return this bottle. 😛

Anyway, this lemon-limeade is delicious. It has such a nice, light flavor. I used the full cup of sugar, but I also like my drinks sweet. I think you could back this down to 1/2 cup, but it might be a little sour if you do. 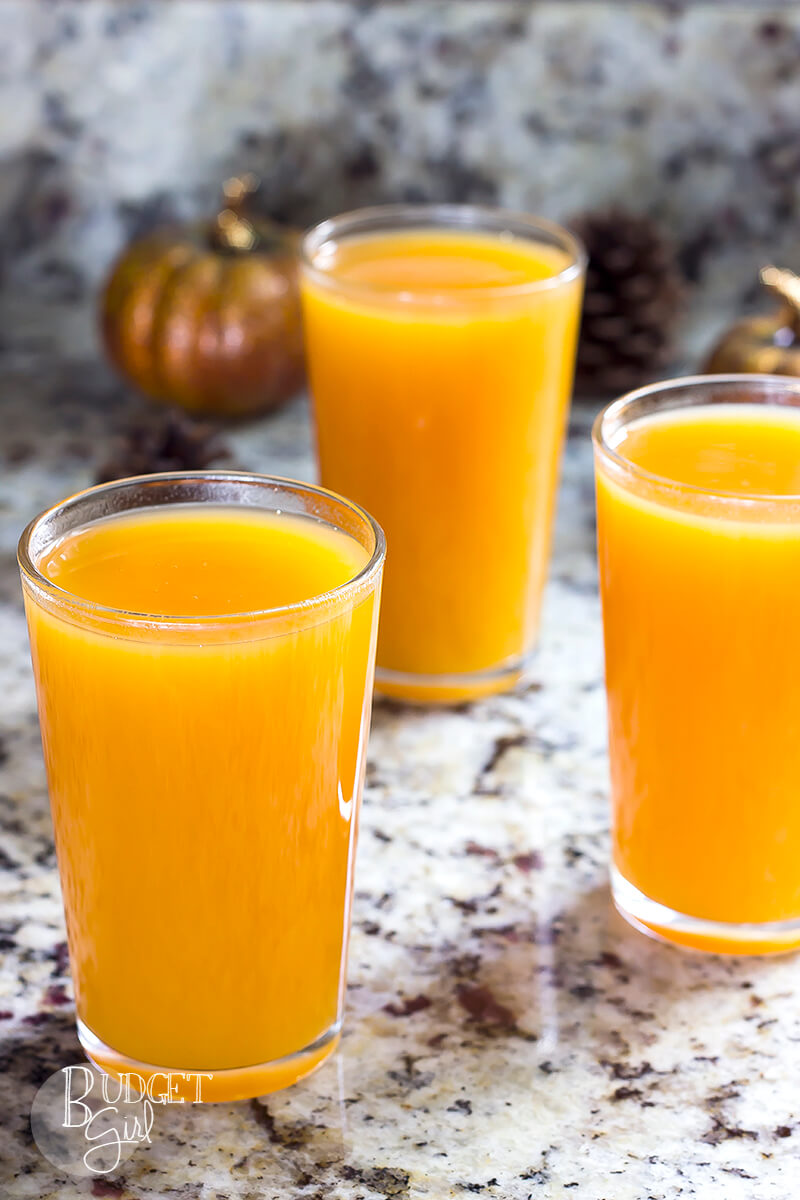 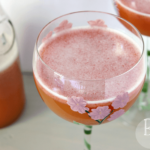 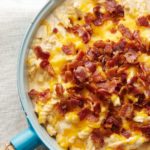 This is perfect. I just got some fresh lemons. Thanks for the recipe!