It’s that time of year again when the sun disappears around 5 PM. I love fall and I love winter (and I love snow). But I hate early darkness. I also hate that when I start dinner, I have the perfect sunlight for pictures. By the time it’s done, though, my kitchen is completely dark. Which leads to awkward camera settings. They turn out OK, but it’s never as good as natural light.

That would be why people own light boxes.

I’m working on it!

Anyway. Zach and I tried something a little bit different the other night. And only because I wasn’t really paying attention to how I was cooking it. 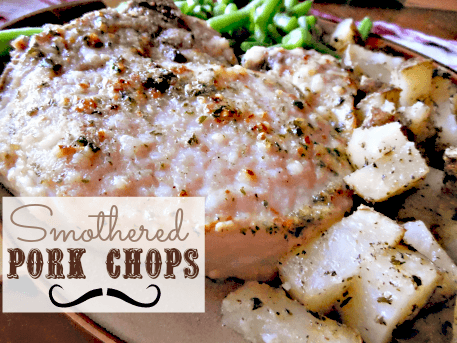 These were basically boiled.

I don’t know if any of you have ever had boiled pork chops, but they have a very interesting texture. (They are also incredibly moist. It’s rare to find a pork chop that isn’t dried out and hard.) It’s not a BAD texture, it’s just different. They were so tender and delicious. I would definitely do this again (and maybe even with different kinds of meat). Also, I’m really hungry right now, which is what I get for forgetting breakfast, so let’s just  get to it.

Step 01: Preheat the oven to 375°F. Put the pork chops in a casserole dish. Cover with seasonings. My measurements are estimations, I just liberally sprinkled the meat until I was happy. 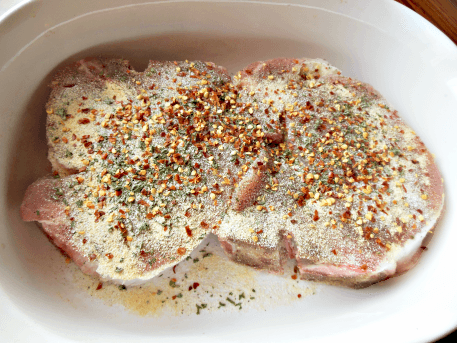 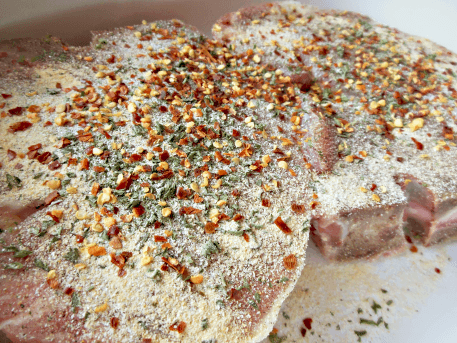 Step 02: In a small bowl, combine the oil, chicken broth, half and half, and the flour. Pour over the pork chops. 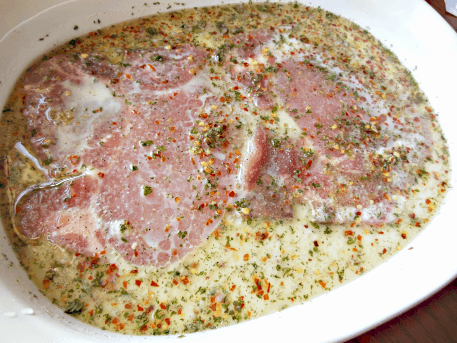 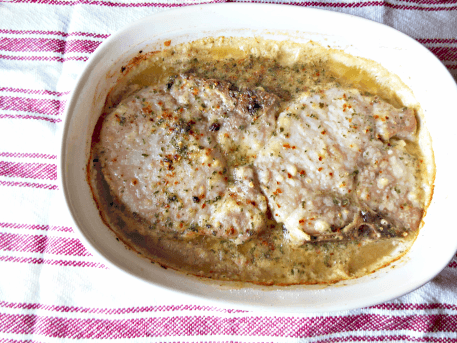 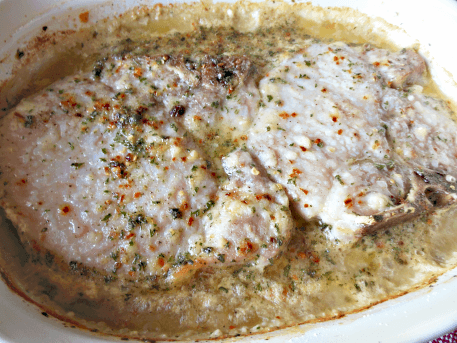 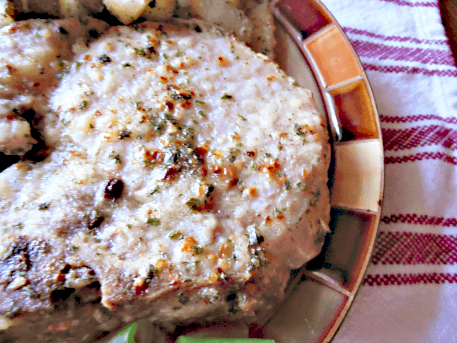 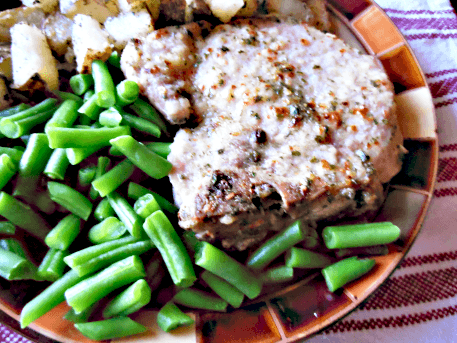 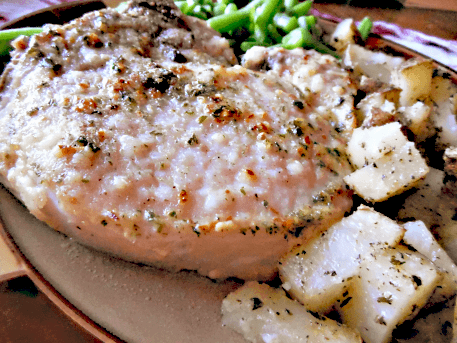 We found these…interesting. I mean, they were delicious. The chicken broth gave it such a lovely flavor. But the texture was just something we weren’t used to. If I did it again, I would either fry them or stick them in a crock pot.

Baking Brownies in a Cookie Cutter & Why it Doesn’t Work 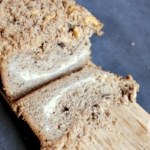 And I completely agree that it’s getting dark way too early right now.