On Monday, I showed you how I make my own apple cider. One of the byproducts of making my own cider was apple sauce. Since I mashed most of the liquid out of it, it was dry and somewhat inedible. While this could have been fixed by boiling it again and adding some sugar, I chose a different route–making a cake. 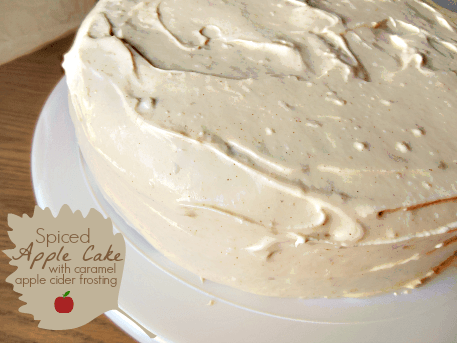 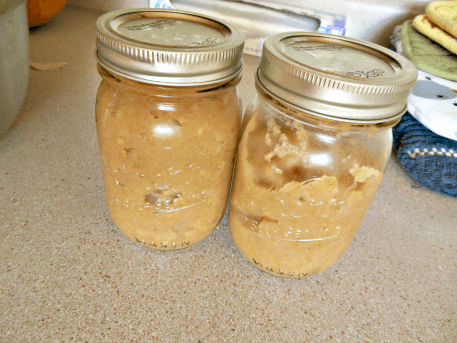 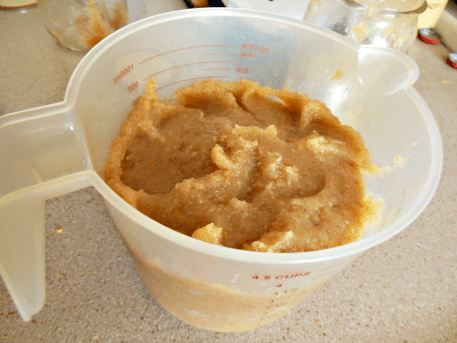 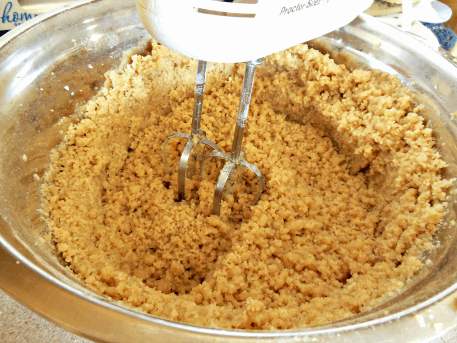 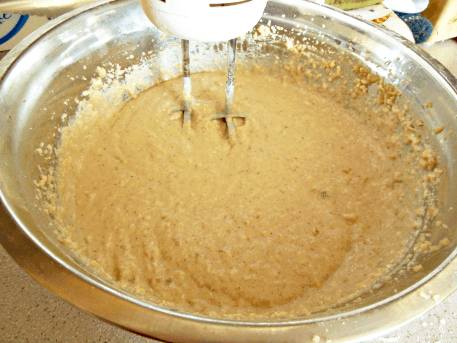 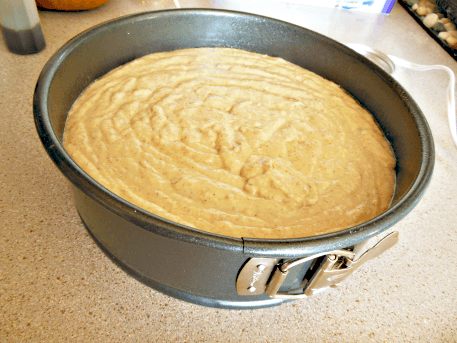 (I used a spring-form pan, as you can see. If you choose to use this instead of a tube pan, add another 15 minutes to your bake time. The edges will be a little overdone, though.)

Step 02: Bake for one hour or until a toothpick inserted in the center comes out clean. Cool on a wire rack. 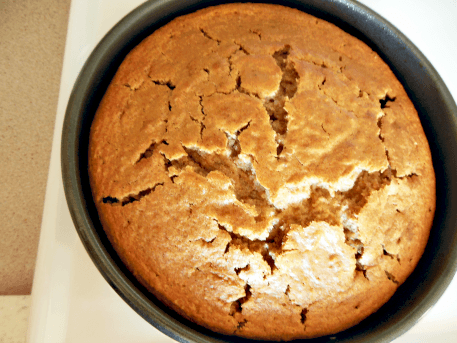 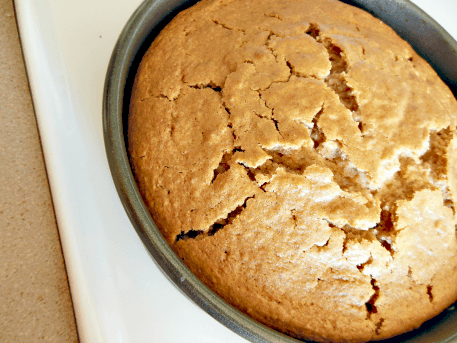 This is what I used in the frosting. It’s Kroger’s generic brand. I don’t know if anyone else makes it–this happened to catch my eye and I grabbed it. 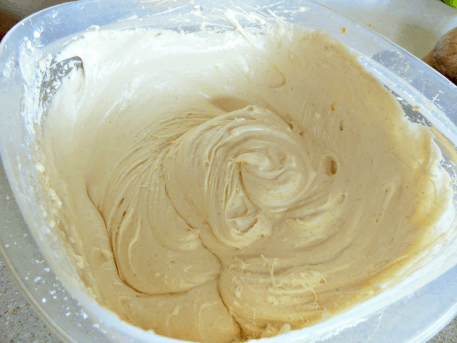 Step 04: Once the cake has finished cooling, frost it and serve. 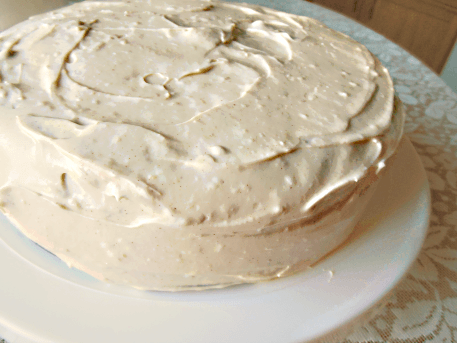 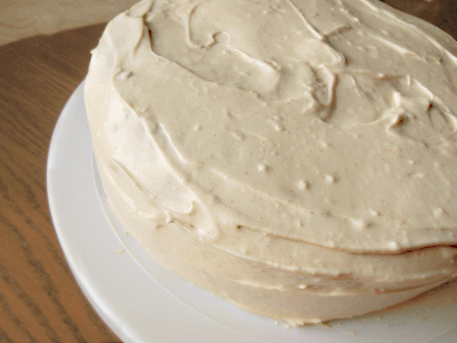 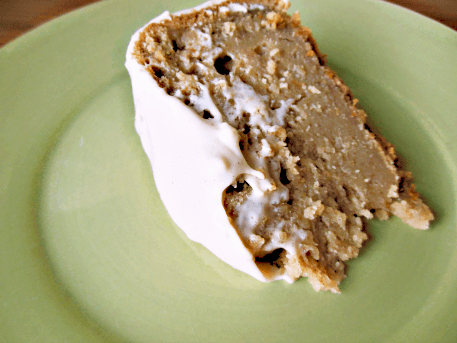 *For a less dense cake, use sliced apples instead.

Serve it with some milk or cold apple cider. Yum.

This looks amazing! The frosting alone sounds so yummy. This is like the perfect Fall dessert!!

It is quite good! 😀 Thanks for stopping by!

Yum! These pictures are making me drool…

I am a total sucker for anything apple, but this sounds and looks absolutely amazing! Thank you so much for linking up to The PINcentive Blog Hop! Happy Friday and I hope you have a wonderful weekend!