This whiskey sour party punch recipe is a fun, easy drink. Makes a large batch, with enough ingredients to spare for refilling the bowl.

While searching for Super Bowl party drinks, I came across this whiskey sour party punch idea and decided to give it a try. I love whiskey sours, but Zach does not, so I prepared myself for drinking this alone. Or calling in some back ups.

But it turned out really well and Zach loved it. I made two changes: Sprite instead of club soda, and no simple syrup. It’s sweet enough as is.

On to the recipe! 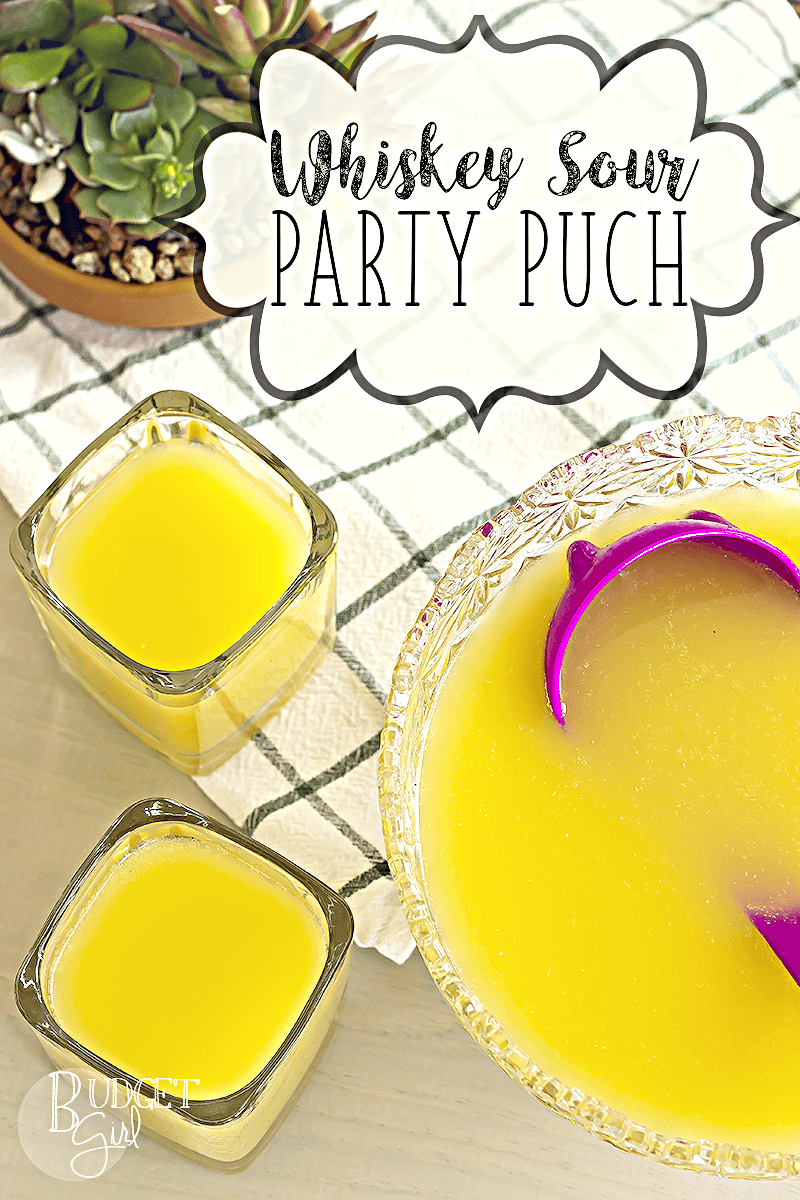 Step 01: In a large bowl or pitcher, combine all ingredients except the Sprite. Stir well. 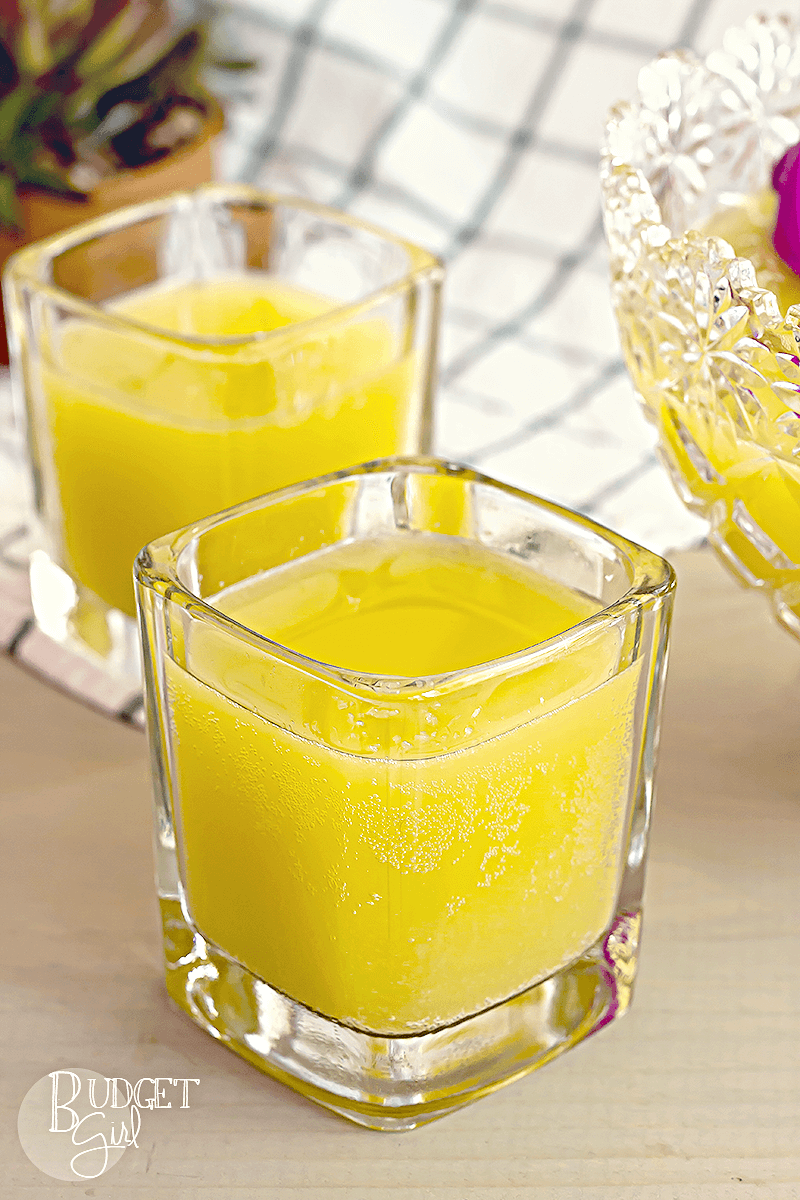 This isn’t as sour as a whiskey sour normally is, which is probably why Zach is such a fan. The Sprite and orange juice make it far more palatable (the way sugar does with lemon juice when you make lemonade. You know how it is). 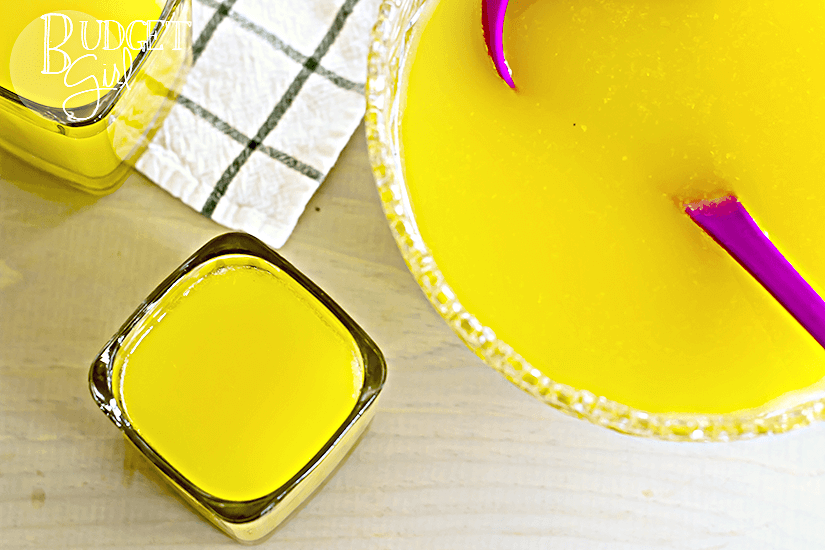 If you want more drink ideas, I post a ton of them to Growing Up Gabel. For more game day drinks, you could try these:

Of course, you can just follow Growing Up Gabel for more ideas, but those are some of my favorites that are easy to make. 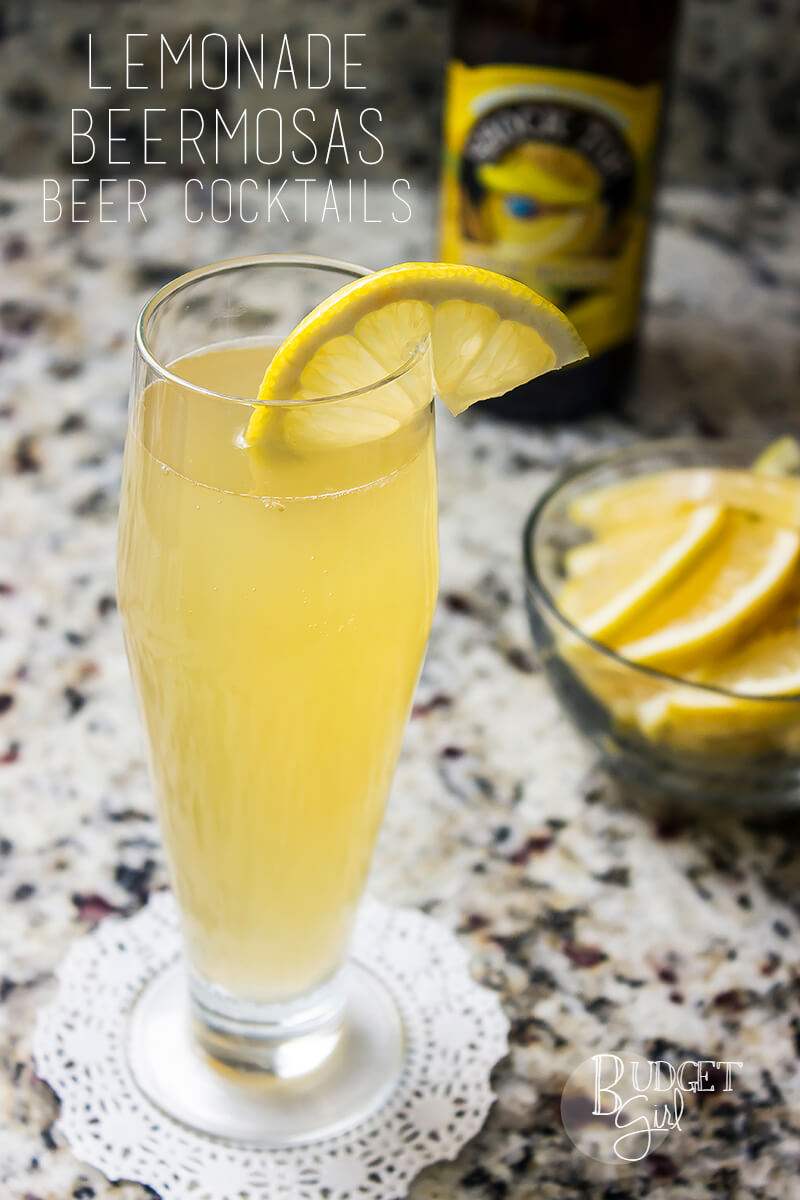 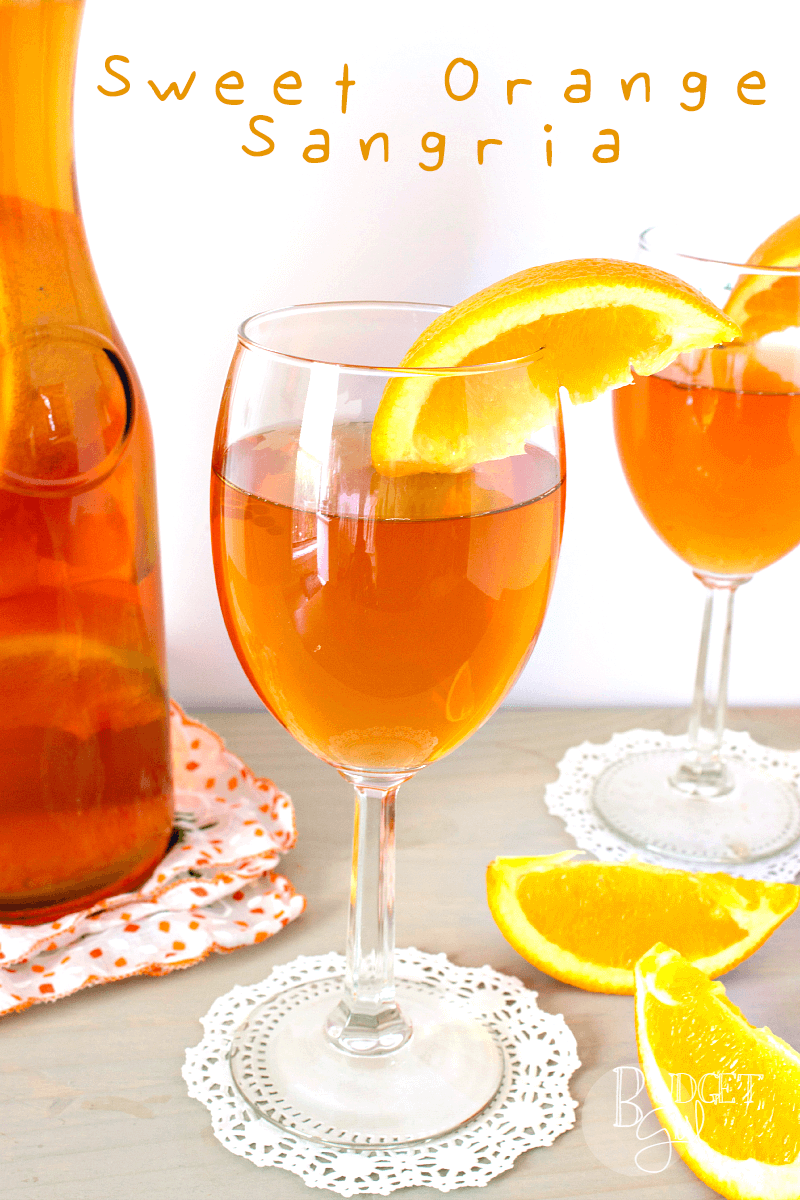 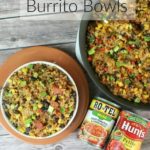 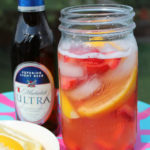 i used to be a fussy drinker and then i fell pregnant and didnt drink for a year…. i know drink anything with a percentage haha! thanks for the new recipe to try #twinklytuesday

Ha! Nothing like not being allowed to have something to make you truly appreciate it. 😛

Looks like a great recipe for a Super Bowl Party!

Looks like a pretty drink. I’m not much of a whiskey drinker but, in punch I would try 😉
Thanks for sharing at the #InspirationSpotlight Party @DearCreatives Pinned & shared.