Wow Your Family With These 7 Awesome Recipes

Do you hate meal planning? So do we! But we have to help each other out. So to make your lives easier, I teamed up with a bunch of other bloggers to bring a few menu choices to you. Check them out!

I didn’t have to do much meal planning for my own sake this last week because, instead, I had an adventure.

Zach’s job has him traveling for various conferences and whatnot lately. Over the weekend, he had one in Atlanta. We live about 15 minutes away from the location, but traffic makes that last so much longer. Since he’s in and out from 6 AM until around 9 or 10 PM, the company decided it was easier to just put him in the hotel where the event was being hosted.

A really, really fancy hotel. With an incredible room. That he wouldn’t get to enjoy.

So I tagged along and enjoyed the room for him. 😛

I had a nice view of some pretty buildings, one of which was highlighted in green lights after dark. The bathtub was perfect and reminded me of Grey’s Anatomy–“I just want a tub deep enough to cover my boobs and my knees at the same time.” It did and it was glorious. There was also a TV right there in the bathroom. So I ordered a pizza and ate it while I took a bath and watched Friends. My Homebody Game was over 9000 (you know…had it been my home. I slept there, so I think it counts).

There was this pizza place nearby I had been wanting to try since moving to Atlanta. So I called, told them where I was, and asked for delivery. About 45 minutes later, the front desk called and asked if I was expecting a delivery. I said I was, hung up, and figured that was that. They were sending my pizza up.

A full 10 minutes passed. I thought they had gone to the wrong room. But, finally, I heard my doorbell ring (THE ROOMS HAD DOORBELLS). There was the pizza guy–looking panicked, but handling it–standing next to one of the Men in Black.

That is seriously what this security guy looked like.

I did not expect my pizza to be accompanied by a security guard.

And I don’t know what they did to the poor pizza guy that took 10 minutes.

But I tipped him really well.

Also. I’m pretty sure I almost got on an elevator with 50 Cent. I ran to Target because I needed a notebook. It was only half a mile away, so I walked (Buckhead is beautiful, by the way). When I got back, I ran to catch an elevator that was about to go up. On the elevator was a guy who looked familiar, but I didn’t think much about it and wasn’t paying too much attention. Instead, I asked the guy taking his luggage (bell hop?) if there was room on the elevator. He stuttered a second and then said, “We’re waiting on someone.” There was only room for one more, so I caught a different elevator.

But I couldn’t stop thinking that I should have recognized the other guy.

And then Zach and I went home the next day and he said, “Did you know 50 Cent was staying at our hotel?”

Yeah, dude. And I’m pretty sure I almost rode an elevator with him.

(I don’t think he believes me.)

Anyway. The change of scenery turned out to be indispensable. I got a lot of my blogging work done (which has been piling up since I started taking the Sticky Blogging course). So I’m going to try to go to the library to work every once in a while. 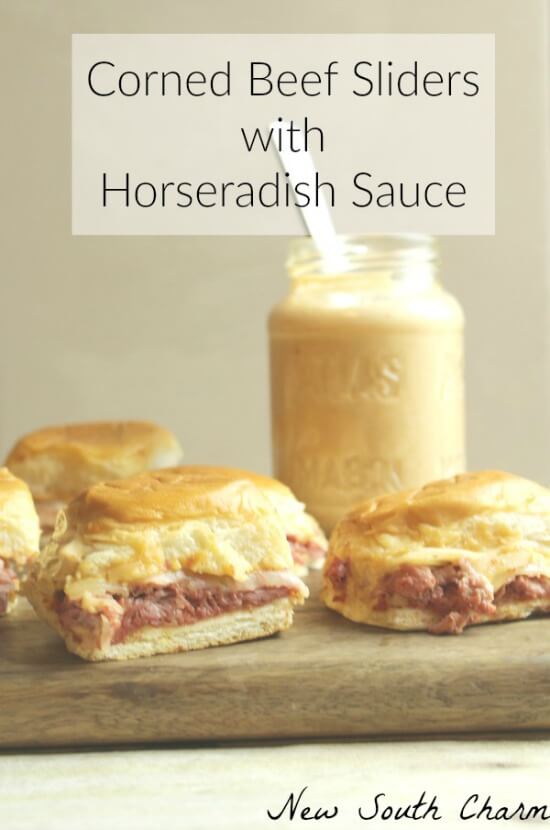 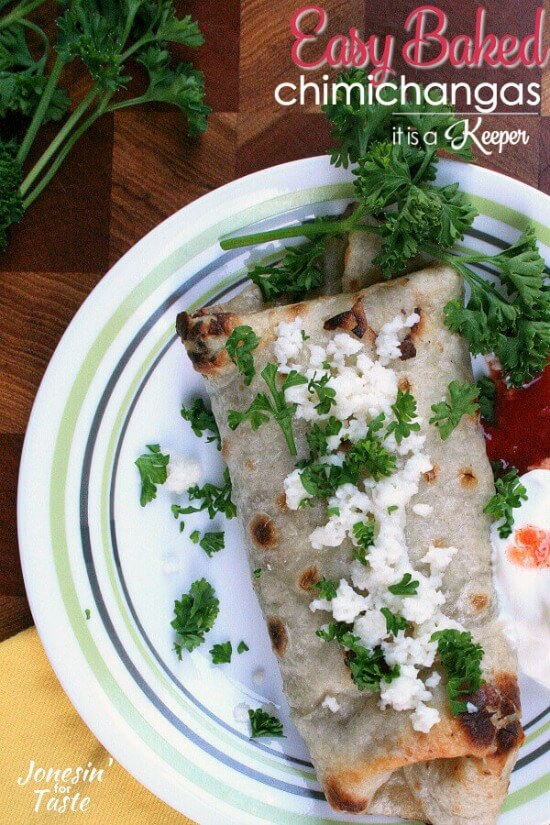 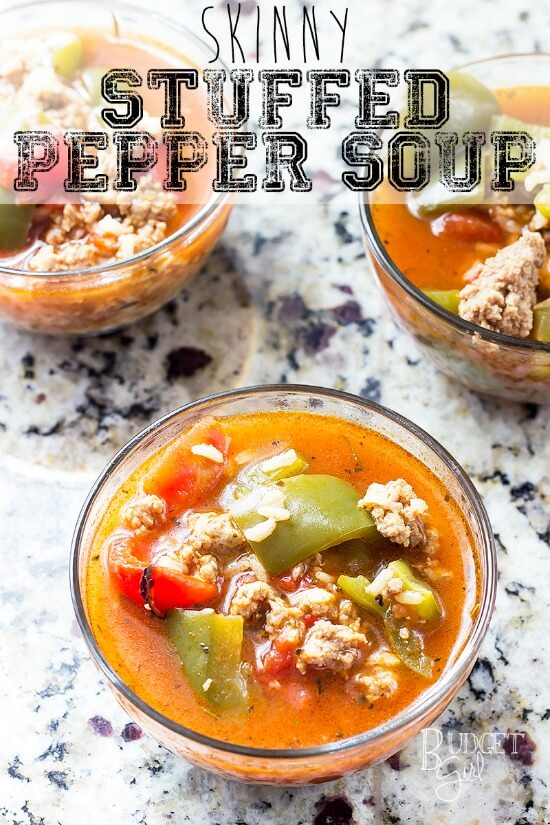 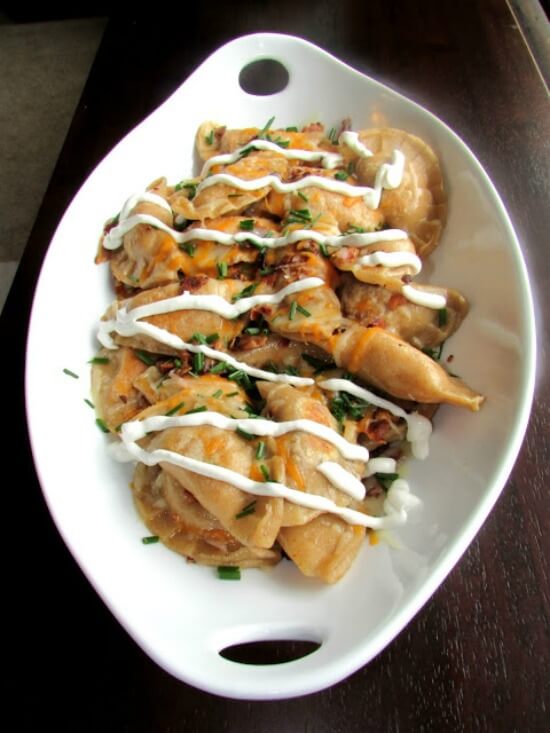 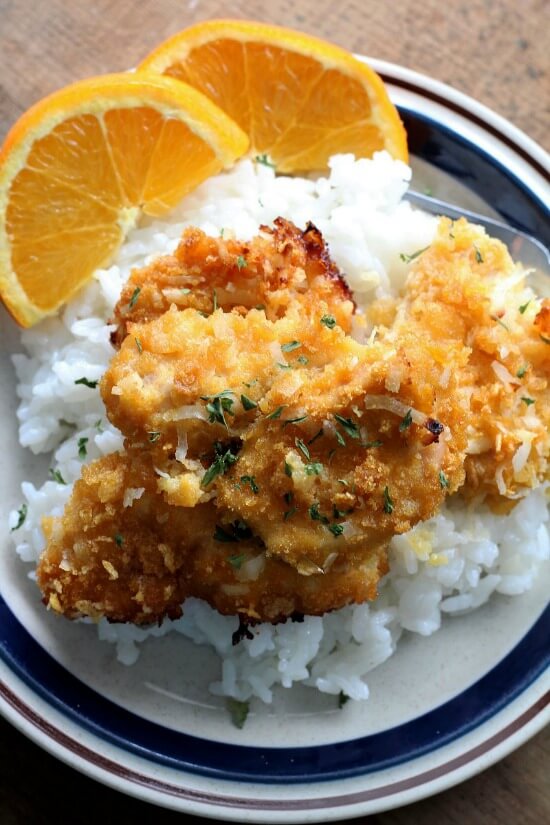 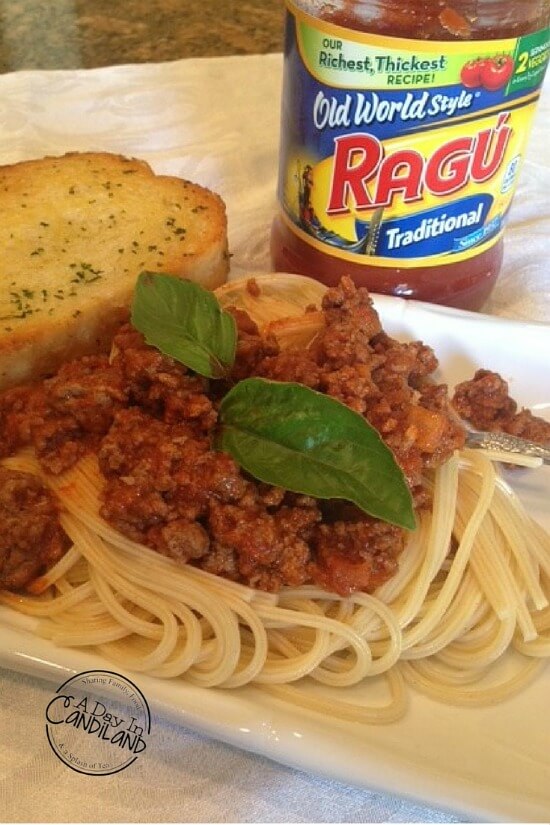 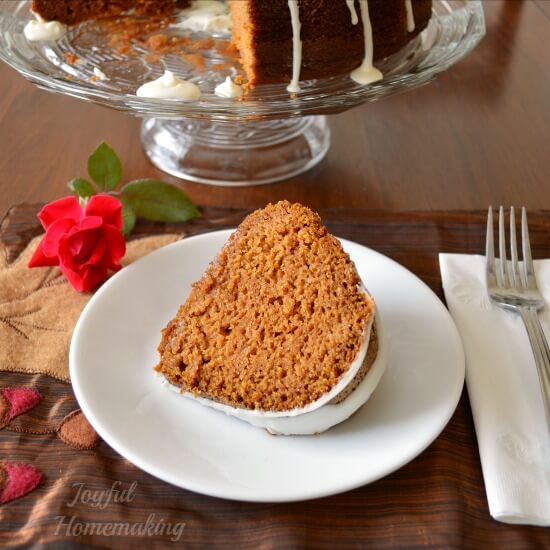 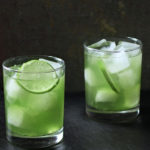 The Best 45 Cocktails You Need to Make on St. Patrick’s Day 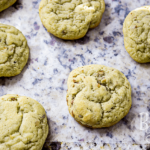 That’s so cool about 50 Cent! I am always open to new recipes- we seem to eat the same old stuff over and over! Thanks for linking up with #TwinklyTuesday

What a great collections of recipes! Hope you are having a great week and thanks so much for sharing with us at Full Plate Thursday!
Miz Helen